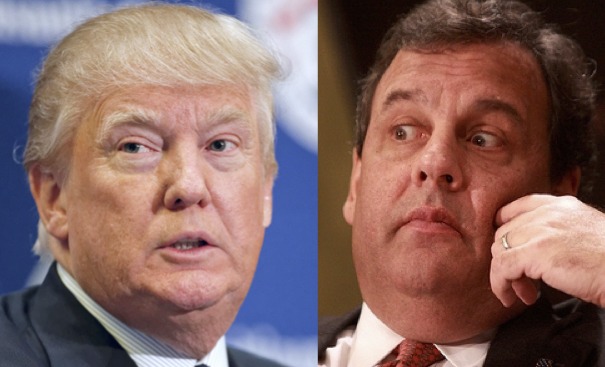 – Chris Christie is the latest of Donald Trump’s “friends” to publicly lambast him for dragging out his election loss in embarrassing fashion. None of this should come as a surprise. Nor does it ever have anything to do with someone like Christie growing a spine, or having a conscience. It’s just that Christie has a high paying TV analyst job now, and he cares far more about remaining viable in that job than he does about Trump. The only good thing about Republicans is that they always selfishly turn on each other if things get dicey enough.

– Yes, Chris Christie still sucks even though he went on TV and slammed Trump this morning. And yes, Christie might go back to saying nice things about Trump tomorrow. But there’s no need to waste time lamenting over that. What the “lamenters” on our side don’t get is that Christie did damage to Trump today, and damage to Trump is good. Sometimes you’ve just got to take the win.

– Imagine being so full of it that Twitter has to assign an employee around the clock to monitor your tweets and slap them with instant warning labels. Why does Donald Trump still get to have an account?