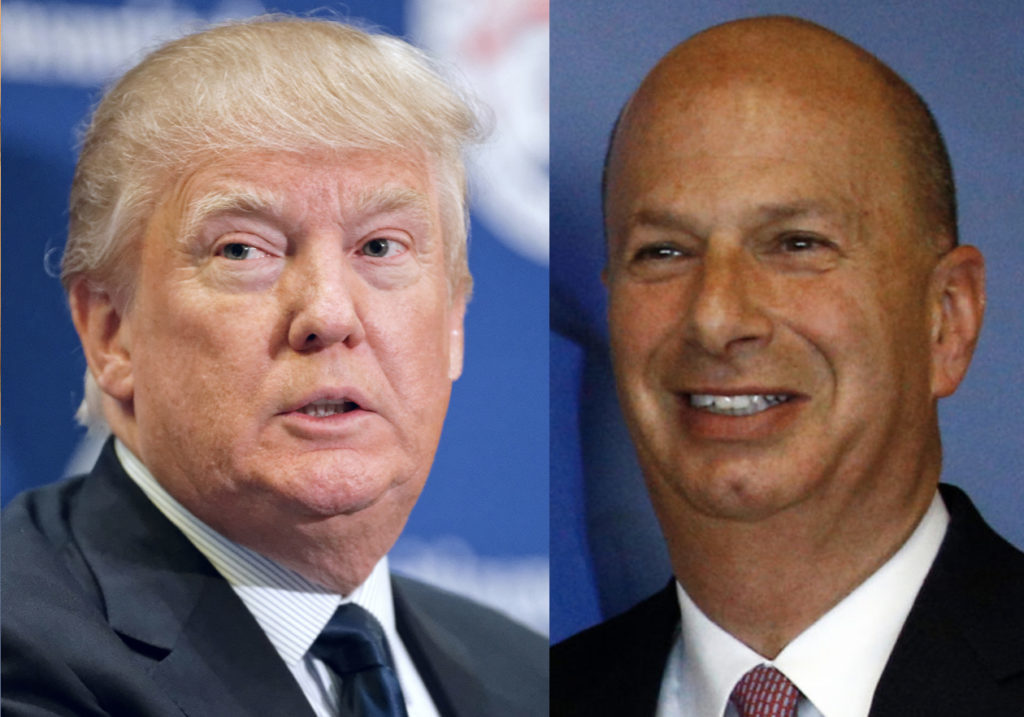 We’ve all been wondering what U.S. Ambassador Gordon Sondland would do to with his public House impeachment testimony. He got caught lying in his initial closed-door testimony, and he then revised his testimony in writing, but subsequent witnesses have made clear that he still hadn’t told the full truth. But today, Sondland has decided to throw caution to the wind – and throw everyone under the bus.

Gordon Sondland is giving his verbal opening statement right now. But he’s already submitted his written opening statement, and it’s public, and it’s damning. Sondland says this of the Trump regime when it comes to the Ukraine extortion scandal: “They knew what they were doing and why. Everyone was in the loop. It was no secret.” So who is “everyone”?

Sondland says that Donald Trump, Mike Pence, Mike Pompeo, Rudy Giuliani, and others were in on the Ukraine plot. Sondland says that Trump gave him no choice but to work with Giuliani in Ukraine. Sondland also says that he personally told Pence about it on September 1st, while it was still a secret.

Gordon Sondland is still just getting started with his verbal opening statement, but based on his written statement, it’s already clear that everyone is going under the bus today. Sondland has clearly decided to simply come clean about everything, and hope that his cooperation ends up being enough to convince the House not to go after him on perjury.