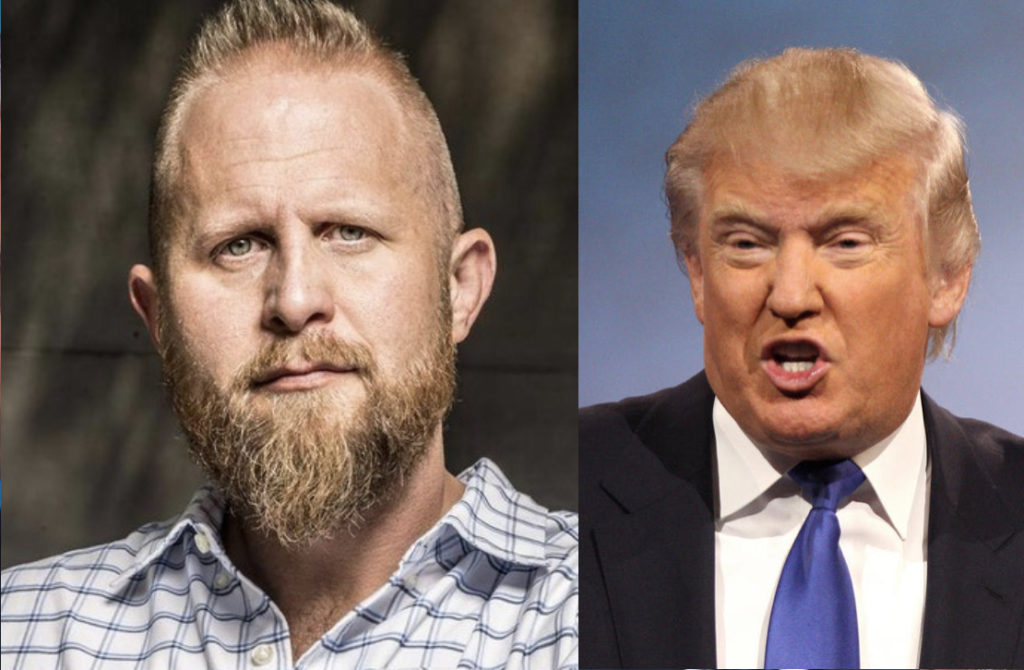 About two months ago, Donald Trump demoted his 2020 campaign manager Brad Parscale, due to poor campaign performance and a variety of questions about where all the campaign’s money was going. Now, according to a stunning report tonight from Local 10, the local ABC News affiliate in South Florida, Parscale has been hospitalized after barricading himself.

Local 10 is reporting that Brad Parscale’s wife called police and said that he’d locked himself in the house with a number of weapons and was threatening to commit suicide. He was forcibly taken to the hospital under the Baker Act. We’re not quite sure what to make of this disturbing story. But it comes even as the Trump 2020 campaign is unraveling in a variety of ways.