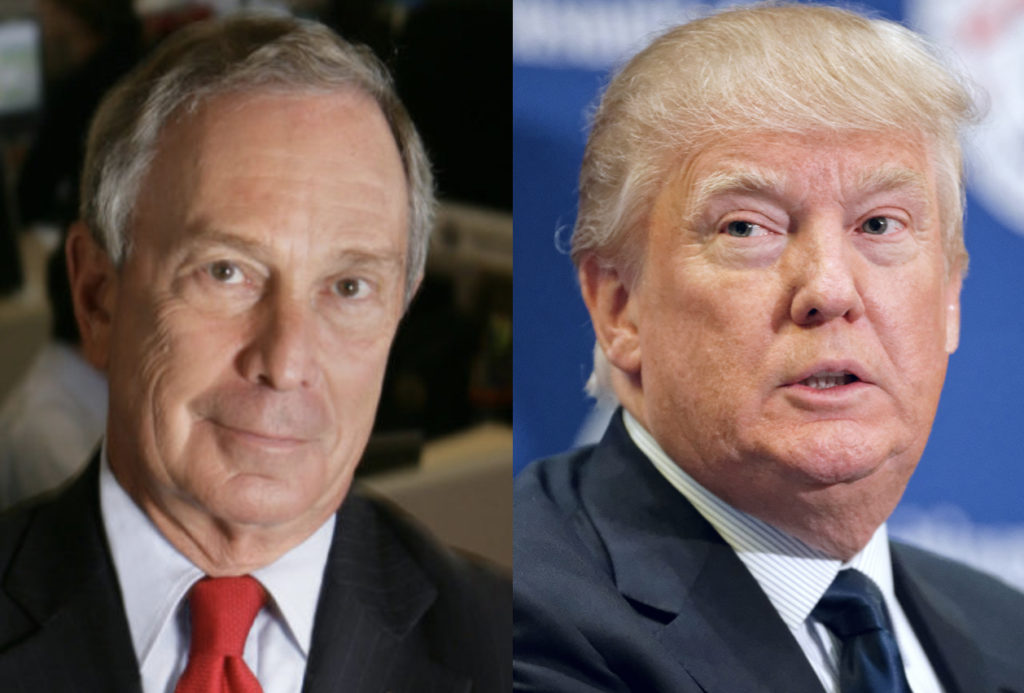 Donald Trump has long been unable to hide his jealousy over the fact that Mike Bloomberg is an actual billionaire, who’s actually respected in their shared hometown of New York City. Now Bloomberg is making good on his promise to support Joe Biden, by helping to pay off the debts of felons in Florida so they can vote.

Naturally, Donald Trump isn’t taking the news well, because Trump has to win Florida to keep his faint hope of winning the election alive, and winning Florida requires significant voter suppression. So now Trump is falsely accusing Bloomberg of some kind of ill-defined crime:

Wow, nobody realized how far Mini Mike Bloomberg went in bribing ex-prisoners to go out and vote for Sleepy Joe. He is desperate to get back into the good graces of the people who not only badly beat him, but made him look like a total fool. Now he’s committed a serious crime!

To be clear, absolutely no crime has been committed by Mike Bloomberg, and this accusation is almost hilariously pathetic on Donald Trump’s part. Trump is giving away that he’s afraid Florida may be slipping away from him, thus costing him the election. Of course money only goes so far, so now is the time for you to start phone banking in key states like Florida, if you haven’t already.