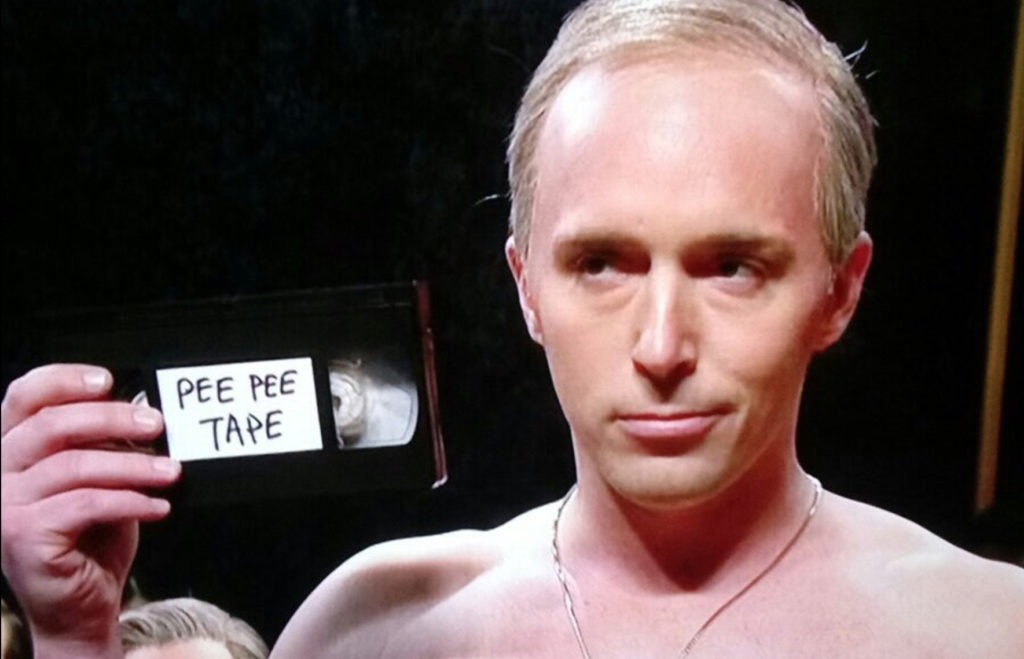 Steve Bannon has turned out to be the gift that keeps on giving today. His quotes and confessions are contained throughout an upcoming book about the Donald Trump campaign, and those details have been leaking throughout the day. This morning Bannon confirmed that the Trump-Russia conspiracy was “treasonous” in his view. Now more of his words are being revealed, and they confirm a key portion of the Trump-Russia dossier.

Former MI6 agent Christopher Steele’s dossier asserted that when Donald Trump went to Russia for the Miss Universe pageant in 2013, he went there to meet with Vladimir Putin. It also alleges that Putin sent prostitutes to Trump’s hotel room, then secretly recorded Trump with them, and has been blackmailing him with it ever since. This is one of the relatively few aspects of the dossier that has not yet been verified. But now Bannon is helping things along in this department.

According to the new book, former Fox News boss Roger Ailes asked Steve Bannon about Donald Trump’s Russia scandal. Bannon’s response, according to a New York Magazine report (link): “he went to Russia and he thought he was going to meet Putin. But Putin couldn’t give a shit about him. So he’s kept trying.” Bannon seemed to be trying to minimize the scope of the scandal in order to appease a concerned Ailes. But in so doing, he confirmed that Trump went to Russia to try to meet Putin, and that he’s been obsessed with meeting Putin ever since.

This alone does not prove that Donald Trump got with Russian prostitutes, or that the Pee Pee Tape exists. It does, however, help to substantiate the story that the Trump-Russia dossier tells with regard to Trump’s Miss Universe trip. This further raises the question of whether Bannon might have knowledge of the trip or the tape. At this rate it appears everything Bannon knows is about to spill out one way or the other.