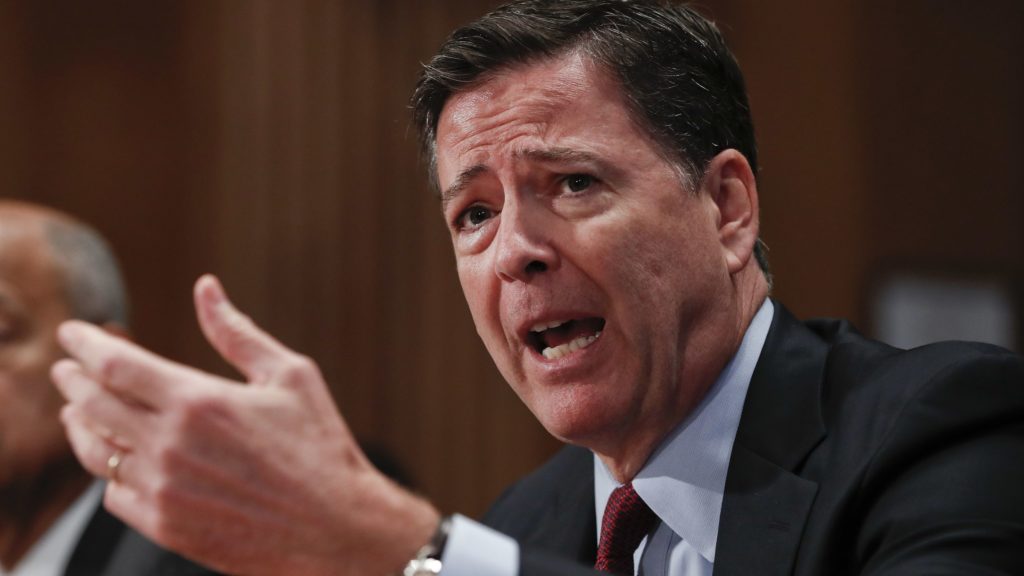 After Donald Trump summarily fired FBI Director James Comey yesterday in a rather transparent attempt at derailing the FBI’s investigation into his Russia scandal, it set off a round of confusion within the Senate Intelligence Committee, where Comey had already been scheduled to testify this Thursday. But after the top two members initially appeared to contradict each other, they’re both back on the same page – and Comey will be testifying in his new capacity as former FBI Director.

The confusion began when Democratic Senator Mark Warner, the ranking member on the Senate Intel Committee initially signaled that Comey’s testimony scheduled for Thursday in the Russia scandal would still proceed. But then Republican Senator Richard Burr, even while questioning Trump’s decision to fire Comey, stated that the new acting FBI Director would be testifying on Thursday instead. Now it turns they were both half right, and weren’t necessarily contradicting each other.

The revised story coming out of the Senate Intel Committee is that James Comey will indeed testify, but it’ll take place on Tuesday (source: The Hill). Some will be disappointed to learn that Comey’s testimony is set to be a closed session, meaning they won’t get to watch the fireworks on television. But in this instance a closed session is probably a good thing for the investigation.

Closed sessions are typically a sign that the testimony will involve information that’s classified or is part of the ongoing investigation, and therefore can’t be made public. In other words, the closed nature of James Comey’s testimony on Tuesday is probably a sign that there will be no holds barred in terms of what Comey and the Senators plan to discuss. And that’s not surprising, as at this point the committee is more motivated to get to the bottom of Trump’s Russia scandal than ever, and Comey has nothing left to lose. Help fund Palmer Report