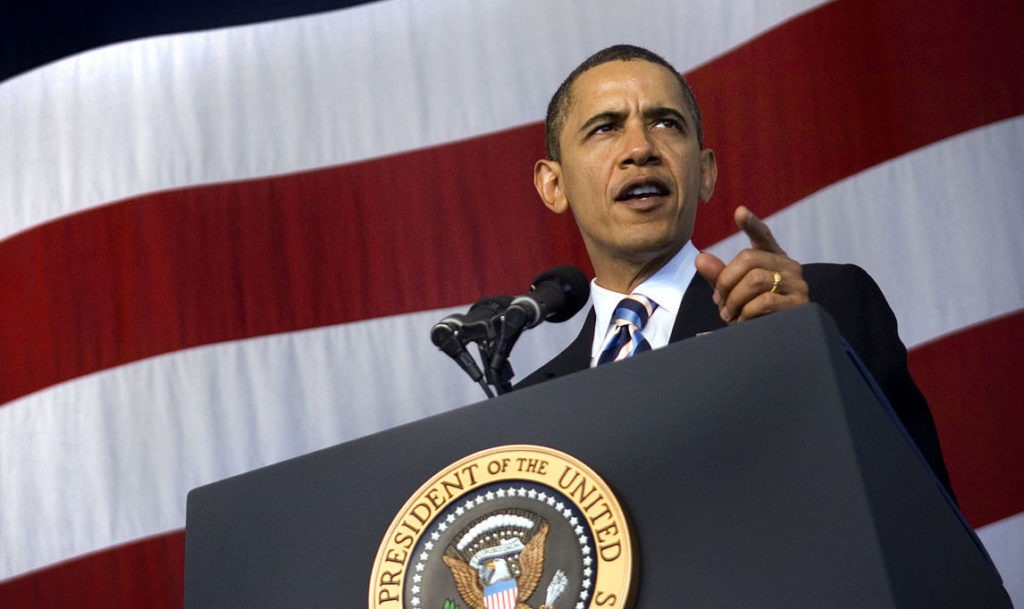 President Obama took action today against Russia, punishing the nation and its President, Vladimir Putin, for having inappropriately interfered with the United States Presidential election. Obama leveled harsh sanctions on Russia and expelled thirty-five of its diplomats, a move which was quickly endorsed by two key Republican Senators. Now comes Russia’s response, which – incredibly – consists a ‘lame duck’ meme.

Perhaps taking a cue from their new puppet, Donald Trump, the Russians fired back at President Obama in the form of a petulant tweet. The message came from the “Russian Embassy UK” account on Twitter, which is a verified account and does in fact represent the Russian government, and almost surely would not have been posted without the blessing of the authoritarian Putin himself. The tweet in question reads “President Obama expels 35 [Russian] diplomats in Cold War deja vu. As everybody, incl [American] people, will be glad to see the last of this hapless Adm.” But it was the attached meme which stood out the most sharply: 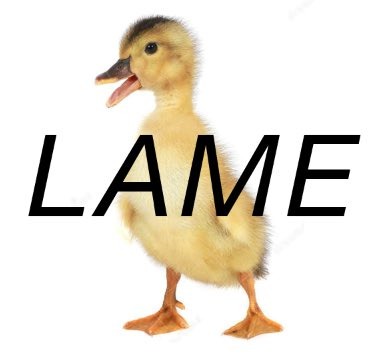 We’ve reached the point where the Russian government, seemingly unsure of how to respond to President Obama’s crippling retaliatory measures, has been reduced to tweeting a childish meme aimed at making fun of him instead. Even more strangely, Russia’s decision to refer to Obama as a “lame duck” is coming right after Obama proved he isn’t one. Not only will Obama’s moves cause myriad problems for both Putin and his puppet Trump, it opens the door for the Republican Senators to continue causing problems for Putin and Trump. Strangely, half a day later, Trump still has yet to tweet anything about the sanctions.