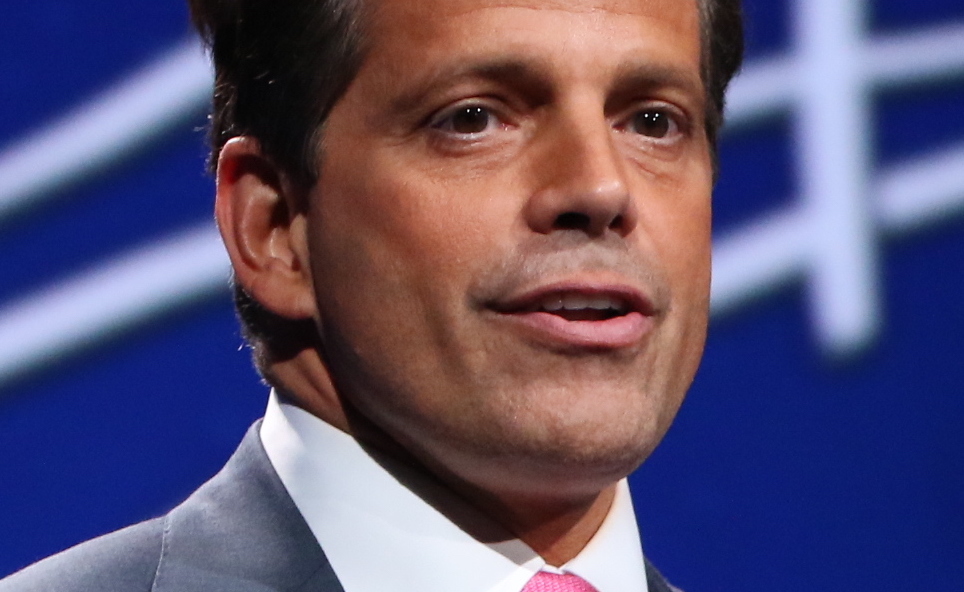 Suffice it to say that it’s been an, ahem, colorful week for Anthony Scaramucci. He started it off by getting himself hired as Donald Trump’s new White House Communications Director. He immediately took over the White House reality show in larger than life fashion. Then he quickly lost his grip and became a punchline. But even as he managed to oust his main enemy today, there’s a report claiming that his wife has filed for divorce.

That’s the word from Page Six, a division of the New York Post. It ran an article today titled “Anthony Scaramucci’s wife files for divorce” which claims to have inside sourcing that his wife had grown tired of his “naked political ambition,” and that she had no interest in joining him in his new life in Washington DC (link). If this proves to be true, it might help explain why Scaramucci has been acting increasingly out of his mind by the day. If it proves false, let’s just say Page Six is going to have some explaining to do. But one way or the other the story comes at a surreal time for Scaramucci.

Just an hour ago, Donald Trump granted Anthony Scaramucci his wish by firing White House Chief of Staff Reince Priebus. This came at the end of a week in which Scaramucci had publicly asked the FBI to investigate Priebus for supposedly leaking details about him that were already a matter of public record. Scaramucci also used an interview to accuse Priebus of being a “paranoid schizophrenic” among other less printable things.

And so now, with Anthony Scaramucci seemingly having his way with Donald Trump’s entire White House, at a time when mainstream America is still trying to figure out what the heck is wrong with this guy, his wife has supposedly left him. Go figure.