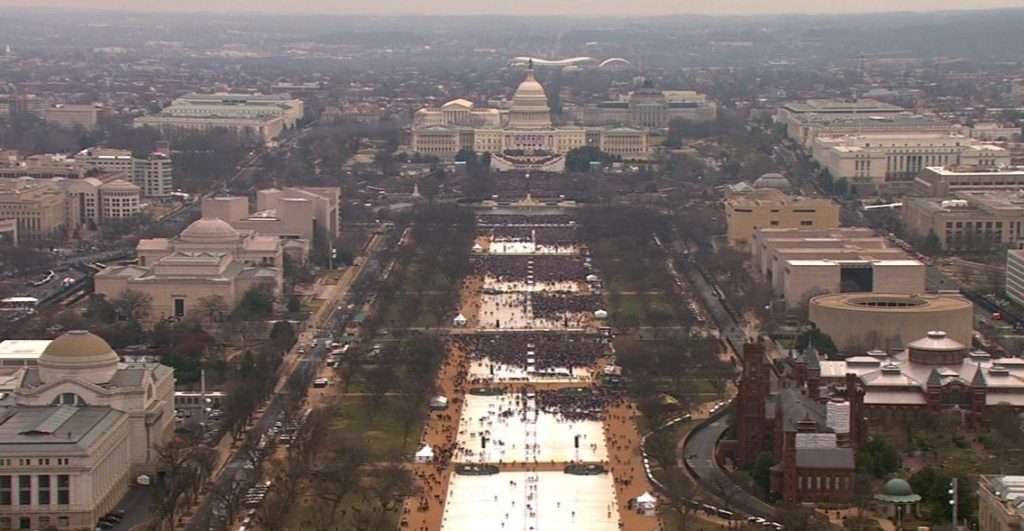 In a sobering reminder that Donald Trump now holds the office of the president (however illegitimately) and that he can now screw with federal agencies who dare to say or do anything that doesn’t make him look great, the Trump administration has taken away the Twitter privileges of the National Park Service. Why? It dared to tweet about just how small his inauguration crowd was today.

The strange story comes by way of tech news site Gizmodo, which reports that the official @NatlParkService account on Twitter has been forcibly suspended from operation by the Washington support office – which is now under control of the Donald Trump administration. Not only has the Park Service lost use of its main Twitter account, it’s also apparently been required to stop using park-specific Twitter accounts as well.

Visitors to national parks use these various Twitter accounts for real time updates on openings and closing, weather, and emergency conditions. By mandating that the entire National Park Service cease using Twitter for any purpose, the Donald Trump administration is potentially putting the lives of park visitors at risk. And it appears to be doing so out of simple spite.