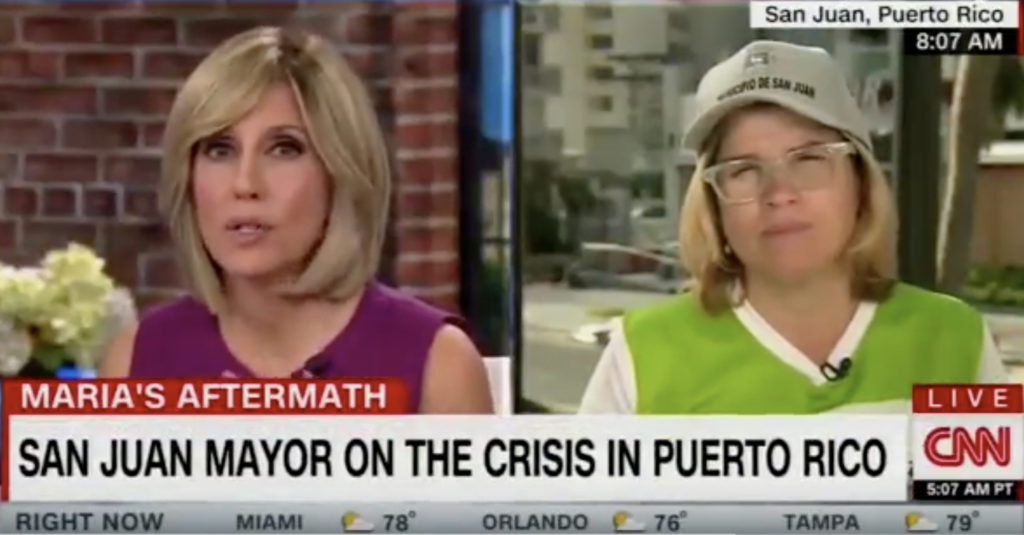 Donald Trump waited far too long to even try to mount a reasonable response to the post-hurricane crisis in the United States territory of Puerto Rico. Now that he’s been pressured into making an effort, he’s trying to spin his belated response into a feel good story – even as Americans are suffering and dying in Puerto Rico. Suffice it to say that it’s not going over well with local leaders.