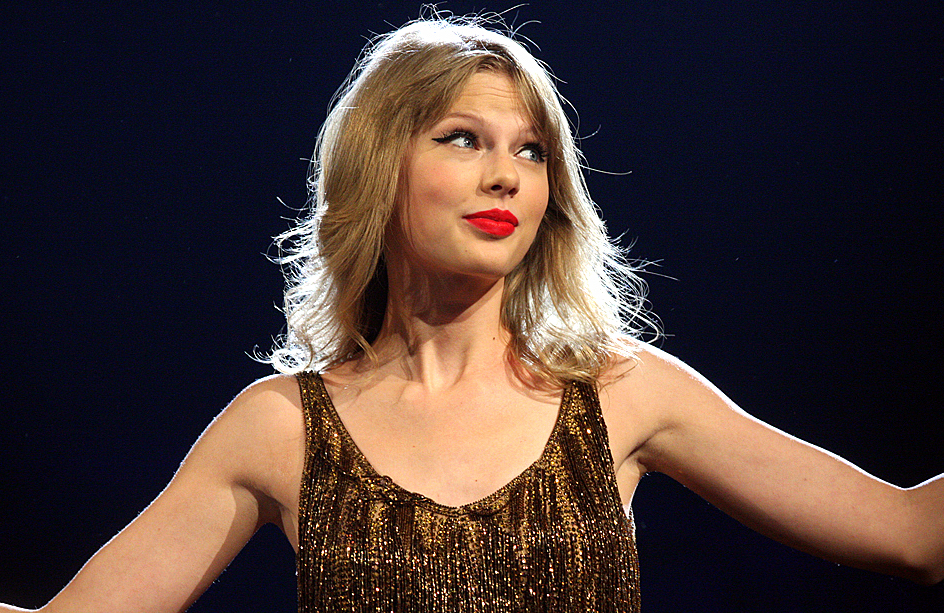 Five years ago, if someone had told me that I’d be championing Taylor Swift, I’d have laughed in their face. My dislike of Taylor and my overall lack of respect for her was well known among all my friends. I definitely was not “Team Taylor.” I wasn’t a fan of her music nor her revolving door of boyfriends; she seemed rather shallow and self-involved. Then something happened: Taylor Swift grew up.

First, I had to begrudgingly admit that her “1989” album was one of the best pop music records in recent history. I fully believe anyone who claimed they didn’t start dancing when they heard “Shake it Off” was lying. However, though I was beginning to enjoy her music, I still wasn’t sold on “Taylor the person.” Until the day that she counter-sued radio host David Mueller aka “Jackson.”

Mueller groped Swift during a photo op backstage at a concert. Her reps reported it to management at his station and he was subsequently fired. In retrospect, the fact that Swift and her team even bothered to report it was an indication of the strong woman she had become. She could have easily let it go; just made a mental note to never get within arm’s reach of this guy and moved on (as so many women in similar situations do). Instead, she did what all women need to be empowered to do: she told someone. Mueller chose to sue Swift (for $3 million), claiming her accusations were false. Swift could have settled to make it go away, she could have apologized and called it a misunderstanding. This was before #MeToo, and she had a new album to promote; she certainly didn’t need the distractions.

Instead, she fought back. She was not going to let the man who assaulted her call her a liar. She countersued for a symbolic $1 (and won). During the trial, his lawyer tried to make her feel guilty for the loss of Mueller’s job, a narrative similar to the one that has been repeated frequently the last few weeks with Dr. Ford’s accusations against Brett Kavanaugh. Again, Swift fought back, saying “I am not going to allow your client to make me feel like it is any way my fault, because it isn’t.” Swift repeatedly stood up for herself and in doing so, stood up for all women.

If all that wasn’t enough to earn our respect, Swift’s recent Instagram post certainly cemented it. In a thoughtfully written post she waded into politics for the first time in her career. She explained that she would be casting her vote in her home state of Tennessee for the Democratic candidates due to their support of equality regardless of a person’s gender, race or sexual orientation. However, unlike most public figures, she did not outright encourage her fans to vote for any specific candidate. Instead of exploiting her influence, she used it encourage her fans to register to vote and to “vote based on who most closely represents your values.” In the two days following her post, more than 200,000 new voters registered through vote.org (the site referenced by Swift in her post), leading Vote.org’s Director of Communications Kamari Guthrie to credit her with the spike, “Thank god for Taylor Swift,” she said.

Swift knew there would be backlash (and there was). Given that she got her start in the decidedly more conservative leaning country music world, she knew that the parents of many of her fans would not appreciate her declaring her intent to vote blue. However, once again Swift was not going to allow anyone to silence her. At Tuesday night’s AMA awards, upon winning her record 22nd AMA with the award for Artist of the Year, she doubled down. After reminding people that the awards were “voted on by the people.” She finished with “And you know what else is voted on by the people, the midterm elections on November 6th. Get out and vote,” as the audience cheered. Time will tell whether or not Swift’s influence translates into votes. Regardless, Taylor Swift is a woman worthy of our respect, and a role model for all women, especially those who need someone to help them find their own voice.