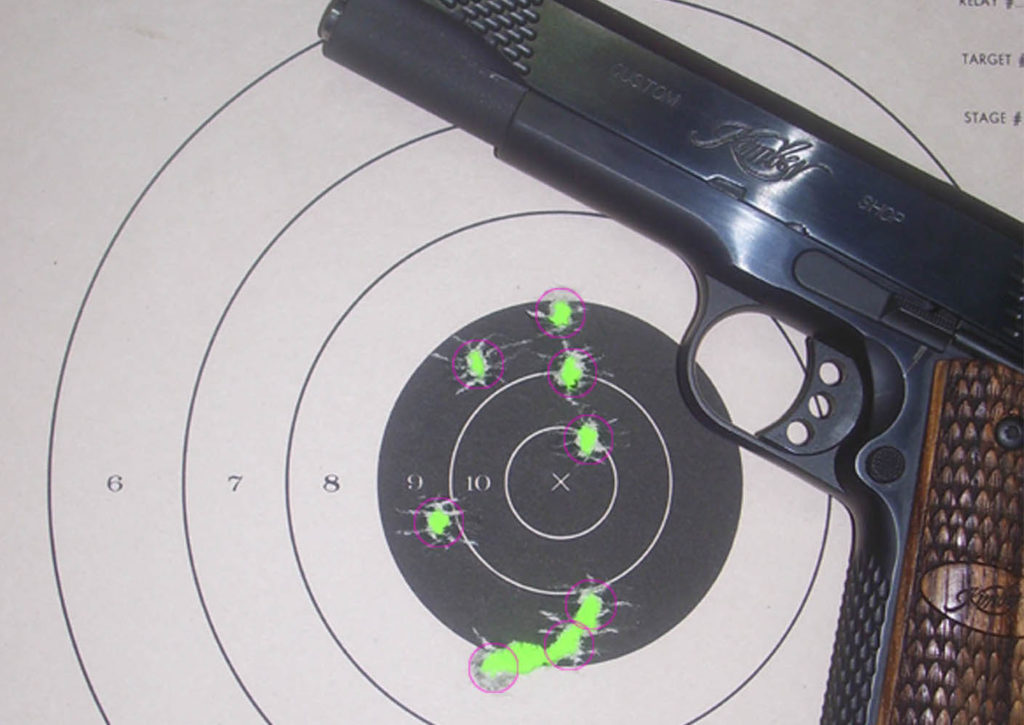 Tensions run high in the United States as parents refuse to accept gun violence and mass murder as a natural phenomenon akin to flu season. Since it’s inception, the National Rifle Association has consistently lobbied to “protect” the men, women and children of the United States from never ending “gun season” by spreading and distributing a cure they call: More Guns.

What the NRA and it’s 5 million supporters have conveniently left out of their “more guns” cure, is the fact that the best way to stop a good guy with a gun, is a bad guy with a bullet proof vest and tactical headgear.

What then? How do we stop a shooter who’s wearing safety gear while slaughtering children during open gun season? Do we all walk around in body armor with bullet proof helmets to match our laser guided assault weapons strapped to our backs? Do we make them come with custom colors/decals so all the kids can mix and match while bragging about their monogrammed cache of military weapons and color coordinated gear? Picture it. The visual is as absurd as the idea of more guns.

It’s as if the National Riffle Association has never known about such miraculous bullet stopping inventions. In their quest to sell killing products they have magically forgotten about bullet stopping products. Why would they want to ignore such earth shattering inventions? One guess is that there’s more money to be made selling murder gear than safety gear. If people were bullet proof, guns would be useless.

More guns is like saying, “the best way to fix a leaky pipe is to have more leaky pipes.” It’s a sadistic lie designed to run up your water bill. It won’t fix anything and only create a bigger mess in the long run.