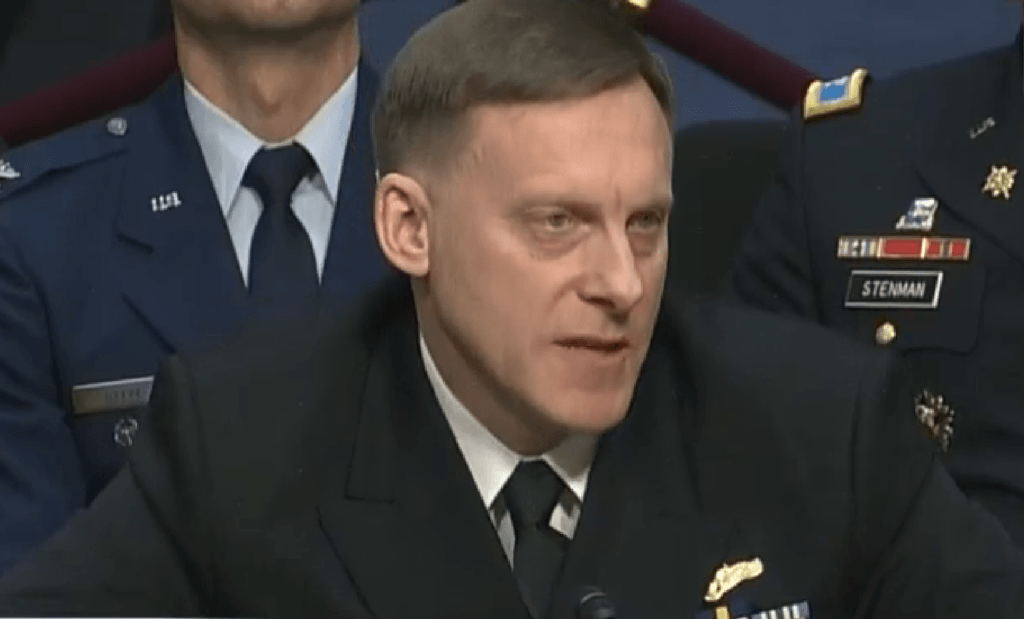 NSA Director Mike Rogers and Director of National Intelligence Dan Coats testified in public Senate hearings today, after reports surfaced that Donald Trump had pressured them both to sabotage the FBI’s investigation into his own Russia scandal. Many were hoping Rogers or Coats would drop a bomb on Trump today. Instead they both frustratingly refused to address the matter. But in so doing, they actually did the anti-Trump side a big favor.

Arguably the most feel-good moment of the entire Trump-Russia saga to date was when FBI Director James Comey publicly testified that there is an active FBI investigation into the Donald Trump campaign. But it was also a very costly moment, because it caused Trump to fire him, meaning Comey was of no further use in the effort to take Trump down. And if Mike Rogers and Dan Coates had publicly testified today that Trump tried to coerce them, he’d have fired them too, rendering them just as useless in the investigation. The last thing we need is Trump firing these two guys and then trying to replace them with his own personal allies.

Some skeptics are concerned that these two men may now be trying to help Trump cover up the obstruction. But the leaks to the newspapers about Trump trying to coerce Rogers and Coats could only have come from Rogers and Coats. That was their way of exposing Trump for obstruction, and unofficially signaling that they’re not a part of it, while giving them the deniability of it having come from “anonymous” sources. It was also a signal to Special Counsel Robert Mueller that he should come get their testimony privately, in a manner which Trump can’t get wind of until it’s too late for him to be able to do anything about it.

Public congressional hearings only ever aimed at driving home a point. By putting the obstruction story in the newspapers, and then saying nothing when Senators inevitably asked them about it, and then allowing the Senators to tee off indignantly on that silence, Rogers and Coats managed to get their message across today. James Comey, because he’s already been fired, will be more free to speak tomorrow. But even he won’t say anything that would compromise Mueller’s investigation. Because it’s the Special Counsel that will take Trump down – not some big dramatic moment at a superficial congressional hearing in front of the cameras.

← Bigoted Texas Governor puts “Bathroom Bill” back on the table with special sessionDonald Trump tries nominating Christopher Wray, from his own Russia-tinged law firm, as FBI Director →
Leave a Comment