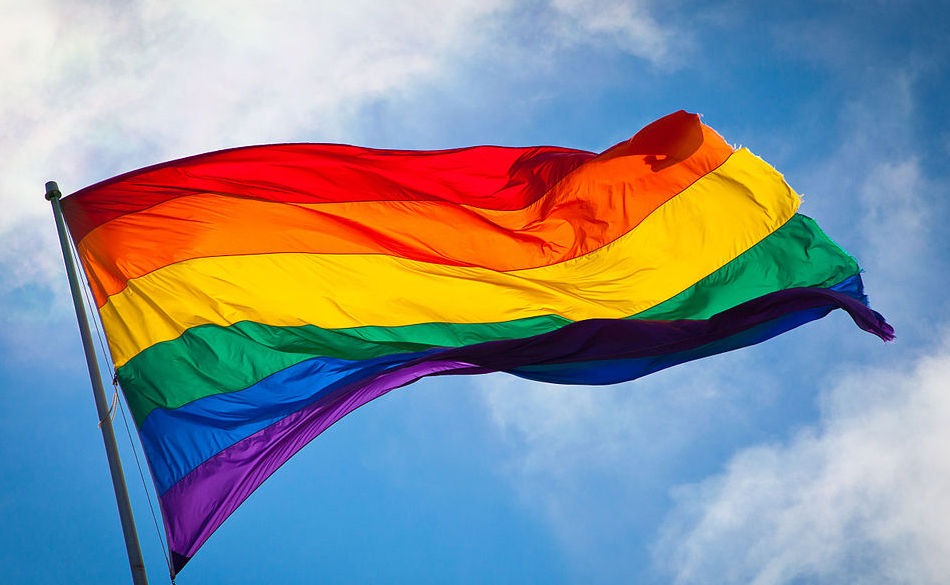 Just two days after Donald Trump issued an executive order aimed squarely at stripping the rights of Muslims, trapping them in airports and setting nationwide protests against him before a federal judge struck him down, he’s is now preparing to go after the rights of gays. Numerous sources have confirmed that Trump is prepping a sweeping executive order aimed at curtailing the rights of LGBT Americans. In other words, mainstream Americans must prepare to fight the next battle already.

The reports of Trump’s pending anti-LGBT executive order are coming in fast and furious. For instance Josh Rogin from CNN is reporting that it may take away adoption rights nationwide. Imana Gandy of Rewire News is reporting that Trump will frame the order under the guise of “religious freedom” but will be aimed at allowing the government and individuals to discriminate against gays at will, just denying them their most basic rights.

It’s not clear whether Trump will try to move against gay marriage in his executive order, which has already been declared fully constitutional by the Supreme Court. But what is clear is that he’ll seek to strip away as many civil rights from LGBT Americans as possible, in order to retain favor with the bigoted, extremist, faux-christian conservative base who helped elect him. At a time when Trump’s popularity is already historically low for new president and falling, he appears to be trying to shore up the support he does have. But this will trigger another massive round of protests, while handing his political opponents even more ammunition.