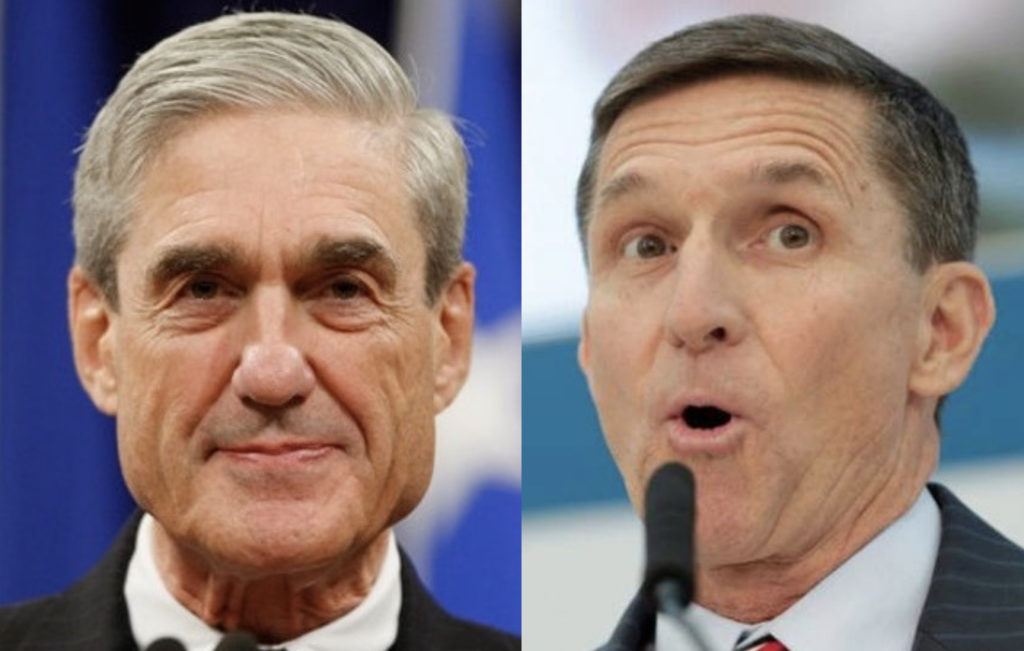 In the twenty-four hours since Michael Flynn revealed that he’s decided to cut a deal with Special Counsel Robert Mueller, the biggest questions have centered around how this will impact everyone else in the Trump-Russia scandal, particularly Donald Trump. In the background, a secondary question has also been looming: why did Flynn decide to cut a deal? Why now? Why not last month or next month? What happened? Now we’re getting some of those answers.

Over the past two weeks we’ve seen the media expose that the government of Turkey allegedly offered Michael Flynn a $15 million bribe in exchange for his help in kidnapping a cleric in Pennsylvania. The kidnapping story is several months old, but the bribery angle is new, and it makes the whole thing a much more serious criminal conspiracy. We’ve also seen Reza Zarrab, federal prisoner awaiting trial for criminally conspiring with Turkey, vanish from his own trial as Mueller apparently scooped him up to testify against Flynn. Now it turns out there’s more.

Tonight the Wall Street Journal is reporting that Robert Mueller is investigating Michael Flynn for his role in making a propaganda documentary for the government of Turkey (link). Flynn was taking payments from Turkey that were illegal to begin with because he concealed them from the U.S. government, meaning that he’s criminally liable for all of the work he did for Turkey. This reveals that Mueller has been probing every inch of work that Flynn has done, and was planning to nail Flynn for all of it unless he cut a deal. But there’s one other detail in play.

That same WSJ article makes clear that Michael Flynn’s son was involved in the kidnapping and bribery conspiracy plot with Turkey. This finally spells out just how much legal trouble the younger Flynn is facing – and getting his son off the hook is likely the real reason Flynn decided to cut a deal.