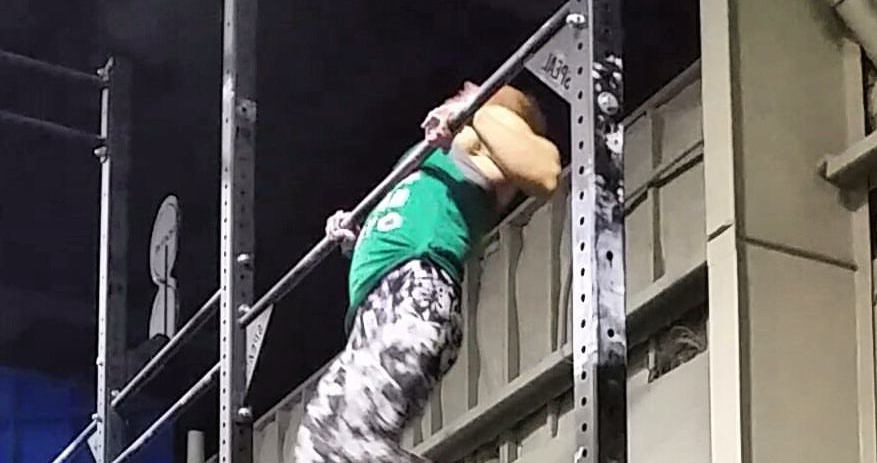 Now that the Donald Trump administration has arrested government contractor Reality Winner for leaking NSA intel showing just how thoroughly Russia hacked the election in Trump’s favor, Americans have become instantly fixated with the fact that her name is in fact Reality Winner. After all, she may have just taken down an illegitimate U.S. President who’s best known as a reality show host. But once you get past that, the only possible conclusion is that she’s an American hero and Trump is indeed a traitor.

Here’s what we’ve managed to dig up about twenty-five year old Reality Winner: she’s an Air Force veteran whose focus in the military was on translation and linguistics. She speaks four languages. And yes, she’s a government contractor who came across classified evidence that the election was rigged by Russia beyond what even the most cynical of anti-Trumpers might have suspected, and then she leaked it to the media.

She leaked it in the kind of manner which suggests that she had no idea how to do it covertly enough to keep from getting caught. But that points to her being far from a calculated schemer who was trying to achieve a political outcome. Instead it appears she simply came across proof that the man occupying the White House is doing so illegitimately, and she did a very selfless thing.

Make no mistake: this leak is far different from anything we’ve ever seen in American history. Edward Snowden worked for a perfectly legitimate U.S. President and he encountered one policy that he personally thought was unconstitutional, and decided to make himself the arbiter of the constitution by leaking it. This is entirely different. Reality Winner encountered proof of a cyber act of war against the United States that installed a puppet of a foreign government in the White House, and she hit the panic button because she realized the fate of the nation may well depend on what she leaked.

Yeah, she technically broke a law in the process of trying to save the United States from a Russian takeover. But you know who else has broken laws here? Donald Trump, Michael Flynn, Paul Manafort, Jared Kushner, and Jeff Sessions. They’re all traitors, in every sense of the word, and Reality Winner may have just put them all on an inevitable path to prison. They belong there; she doesn’t. Reality Winner is an American hero. Follow Palmer Report on Facebook and Twitter. If you’re a regular reader, feel free to support Palmer Report

← Donald Trump’s latest Twitter meltdown sounds like Scarface after he stuck his face in that pile of cocaineIs Texas headed into a Special Session over the Bathroom Bill? →
Posting....
Scroll To Top