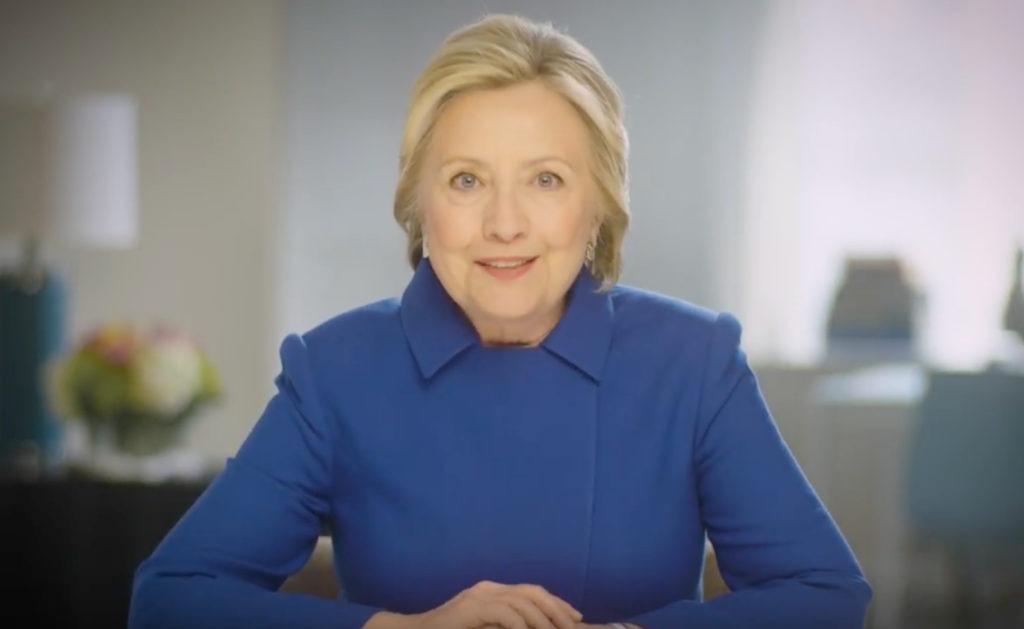 For awhile now we’ve been in an environment in which just about nothing makes sense in American politics anymore. Nothing about the Donald Trump phenomenon has been particularly understandable. Nothing about the Republican Party’s reaction to him has made much sense either. But leave it to Fox News to deliver one of the most shocking moments of this extended election season to date.

In a development which truly signifies that hell has indeed frozen over, Fox News is now making the case that Republicans should apologize to Hillary Clinton. That message is coming in the form of an online op-ed from The Five co-host Juan Williams, who makes a compelling argument that in light of recent developments, the Republican Party owes Hillary an apology for the things it said about her with regard to classified information and her emails.

Williams cites the fact that Donald Trump’s own administration used James Comey’s mishandling of the Clinton email matter as part of the basis for firing him last week. He also cites Trump adviser Michael Flynn chanting “Lock her up” during the campaign, now that Flynn is the one who had retroactively registered as a foreign agent and is seeking immunity. And of course he points to Trump giving highly classified intel to the Russians last week, after having spent the campaign attacking Hillary for something infinitely less egregious.

Various Fox News pundits are still acting as Donald Trump apologists, and some of them are now doing their best to distract from the damning scandals that have been sinking him over the past week. But now that we’ve reached the point where one prominent Fox News personality is calling out the Republican Party for its treatment of Hillary Clinton, it’s a sign that hell truly has frozen over. You can read Juan Williams’ op-ed here.

← Presidential adviser David Gergen says Donald Trump is in impeachment territory, and he would knowVladimir Putin personally signed off on Russian bank financing of Trump hotel →
Posting....
Scroll To Top