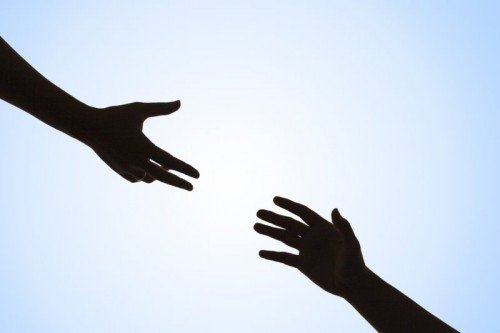 In the four weeks since election day, newly designated “president elect” Donald Trump has put on a display of corrupt and erratic behavior that’s made his disturbing candidacy look tame in comparison. He’s already trying to cripple everything from health care to women’s rights to civil liberties to minority rights and more. It means that the leading non-profit organizations in these areas are becoming more crucial than ever. So in the name of helping your fellow humans, with the bonus of undermining Trump’s agenda in the process, here are five worthy non-profits to donate to right now:

Planned Parenthood: Donald Trump has expressed at least five different positions on abortion during his campaign, none of them appropriate. Worse, the Republicans in Congress continue threatening to defund Planned Parenthood. The group provides a number of essential health services to low income women and families across the nation, and will be called on more than ever as Trump and the GOP shred the social safety net. Many are donating to Planned Parenthood in Donald Trump’s or Mike Pence’s name, just to stick it to them. Donate here

Council on American-Islamic Relations: Trump’s stunning attacks on Muslims, including a threat to ban them from entering the United States, as well as his attacks on the parents of Captain Khan, make clear that all Americans will need to stand up for the rights of Muslim-Americans going forward. Donate here

GLAAD: Donald Trump may or may not have an anti-gay agenda, but his running mate Mike Pence has a rather disgustingly anti-gay record back in Indiana. Pence could end up playing an outsized policy role in a chaotic Trump administration, meaning he could get the opportunity to push homophobic policy. Fight back by giving to GLAAD, which fights for LGBT rights. Donate here

ACLU: Everyone’s civil rights will be under attack to some extent in the Donald Trump era, but some Americans will face more oppression than others. The ACLU is a leading entity in fighting for civil liberties. Donate here