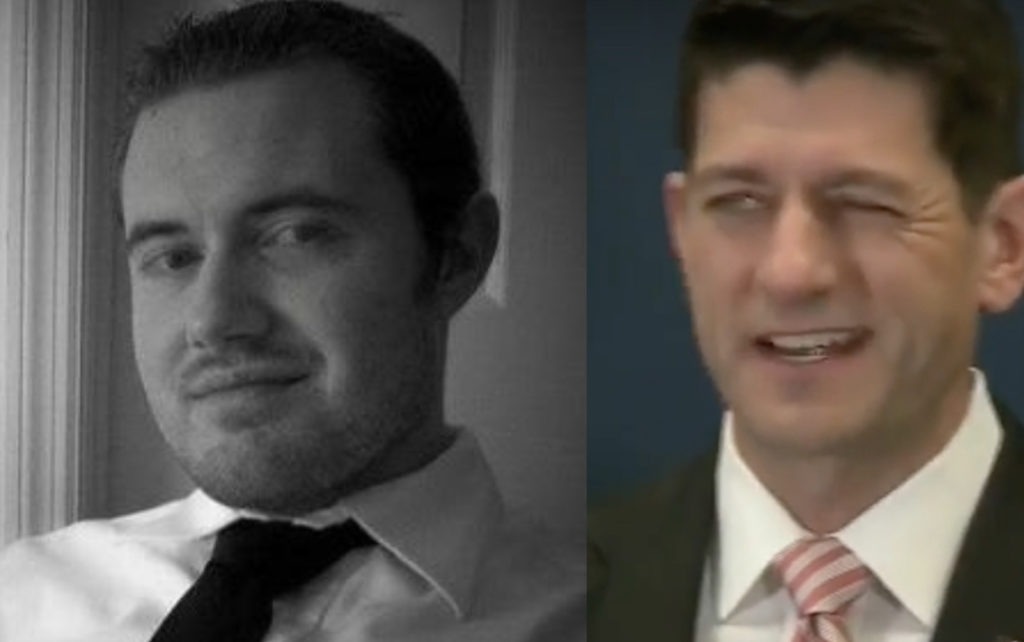 If you’ve been following David Yankovich on Twitter, you’re aware that he’s been a strong voice in the Resistance fight against Donald Trump. Now it turns out he may become a candidate against one of Trump’s key Republican Party allies. Yankovich says he’s strongly considering running against Paul Ryan in the 2018 midterms.

After a CrowdPAC page popped up attempting to raise campaign funds for Yankovich in the hope that he would agree to run (link), he responded by tweeting that “I am humbled by calls & messages urging me to run against Paul Ryan. We must take our country back” (link). In a followup tweet he confirmed that he’s “seriously considering running” (link).

So who is David Yankovich? If you’re not familiar with his presence on Twitter (link), he’s done some writing for Huffington Post, where his bio identifies him as a “former intelligence analyst, and political operative working with both Democrats, and Republicans.” And his own official website titled The Broken Road reveals more of his political views (link). Paul Ryan’s Wisconsin 1st District is traditionally Republican leaning. But under the current anti-Trump sentiment sweeping the nation, a number of midterm elections now seem possible for the Democrats that might have been unthinkable just a year or two ago.

If David Yankovich were to unseat Paul Ryan in the Wisconsin 1st District in the 2018 midterms, that would mean that Ryan would be bounced from Congress entirely. Even if the Republicans maintained a House majority, they would need to pick someone else to be Speaker of the House. And if the Democrats pick up enough House seats in the midterms to amass a majority, then a Democrat will become Speaker of the House whether Paul Ryan wins or loses his own Wisconsin race.