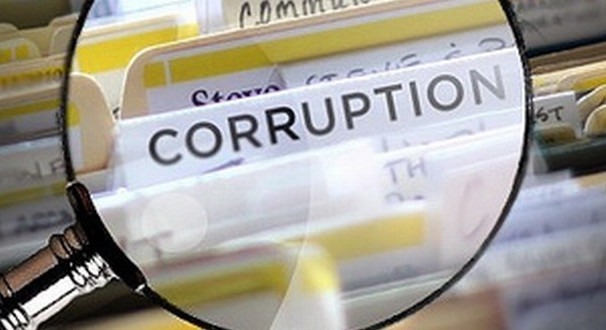 Now that the Attorney General of New York is investigating Donald Trump’s sketchy Trump Foundation, which hasn’t made any meaningful charitable contributions in several years and has since admitted to illegal self-dealing, he’s in a sudden hurry to try to shut it down. But now the respected Scott Dworkin, who leads the Democratic Coalition Against Trump, has uncovered evidence that Trump has had a number of different Trump Foundations over the years – and two of them simultaneously.

Dworkin posted tax records today which reveal that in addition to the Donald Trump J. Trump Foundation, which is currently under investigation, Donald Trump also has another New York based charity called the “Friends of Franklin Delano Roosevelt and Donald J. Trump State Parks” which was active from 2013 to 2015. That means that at the same time Trump was using the Trump Foundation to buy a six foot tall painting of himself and use it as his own personal piggy bank, he was simultaneously running another charitable foundation which has yet to be investigated. But it gets even worse.

These same tax documents posted by Scott Dworkin reveal that Donald Trump also previously ran something called the Trump Indiana Foundation, which is based in Indiana. Ordinarily, a wealthy person having multiple charitable foundations in his own name wouldn’t stand out as being suspect. But within the context of the fraudulent Trump Foundation we all know about, which is already under state investigation, it stands to reason that Trump’s other charities may be just as corrupt – and thus must also be investigated.