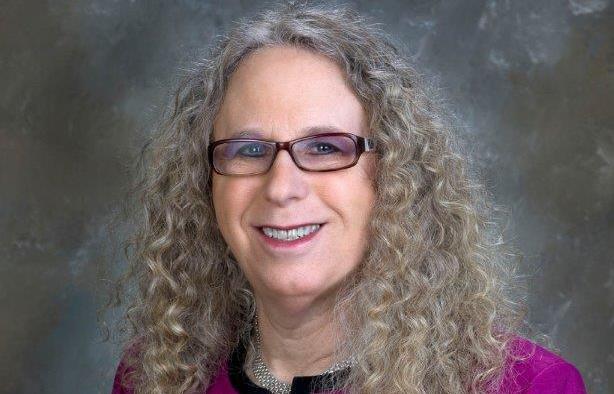 This week, President Biden announced his nominee for Assistant Secretary for Health at the U.S. Department of Health and Human Services. Dr. Rachel Levine is an über-qualified choice, and an historic one. If she’s given the go-ahead, Dr. Levine will be the first openly transgender person to serve as a federal official in a Senate-confirmed role.

As Pennsylvania Health Secretary, Dr. Levine has been heading up the Commonwealth’s response to COVID-19. Dr. Levine undertook her studies at Harvard College and Tulane University School of Medicine. In addition to her current position as health secretary, she is a professor of pediatrics and psychiatry at Penn State College of Medicine. Of Dr. Levine, Vice President Harris has said that she is “a remarkable public servant with the knowledge and experience to help us contain this pandemic and protect and improve the health and well-being of the American people.”

Dr. Levine’s nomination is significant not only due to her impeccable qualifications, but also because she’s part of an historically underrepresented and marginalized population. It may come as a shock to many on the right, but our diverse citizenry is beautiful and worthy of visibility and representation, and this includes cisgender, transgender, genderqueer, genderfluid, and gender non-conforming people. By having better and inclusive representation at higher levels of government, the public can better have its needs met. After her confirmation, there’s no doubt Dr. Levine will bring competence and inclusivity to her appointment at DHHS.