Mitch McConnell has single-handedly changed the way the Senate has operated for the last dozen years. Mitch said in 2008 that the goal was to make President Obama a one term president. He may have failed at that, but he’s accomplished more through chicanery than any other Senator in history.

McConnell stopped all judicial appointments for Obama. He stole a SCOTUS pick from Obama. He ensured that the ACA, otherwise known as ObamaCare, died slowly on the vine. McConnell ensured that Trump’s plan ran smoothly. He side barred Covid 19 legislation from the Democratic House and blamed the Democrats for not getting relief to American citizens.

McConnell held up Trump’s impeachment until after the election because there was no time, but then voted to acquit because he was already out of office. He also held up the transfer of the power of the Senate for several weeks. Now Mitch is the leader of the minority and newly elected for six more years. What are Mitch’s plans for his future? His most recent antics give us a clue.

Kentucky state legislators are proposing a first in the country. If Mitch were to retire, Governor Beshear, a Democrat, would be forced to not only pick another Republican for Senate but would have to choose one of three candidates designated by the party. Guess who would get to preside over those picks? Mitch himself.

In one of his last acts, Mitch is orchestrating a change in how governors pick replacements, modeled throughout the South to ensure only Republicans would make it to the Senate. The old Senator would run and win, then they can pick their replacements and force the governors to pick one of them to serve for the remainder of the term. 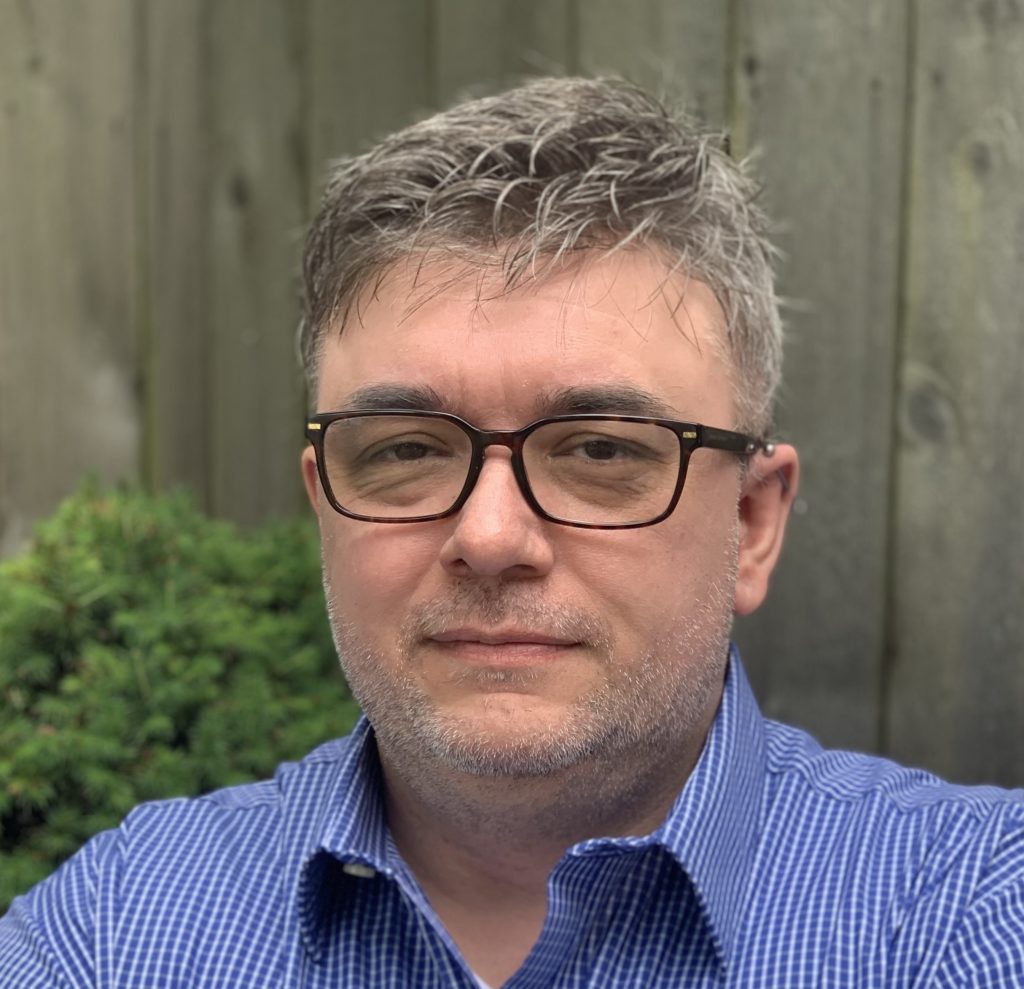 Tyler Davis is the author of the novel “New America: Awakenings”