After having been suspended by Twitter for 12 hours for repeatedly pushing QAnon conspiracies, Marjorie Taylor Greene (R-GA) has been granted access to her account again—but it won’t be for long.

Greene, who wore a “CENSORED” mask while speaking on the House floor in front of live cameras, has shown an affinity for misunderstanding the First Amendment and censorship that will only contribute to the downfall of career. Tweeting conspiracy theories that blatantly go against Twitter’s rules may have seemed like a great idea, but so far it’s not working.

Twitter has long used incremental “time outs” to warn posters who tread into TOS-violating behavior. Even President Trump was first reprimanded with a 12 hour lock out before Twitter CEO Jack Dorsey made the decision to ban his account completely. Now that Trump and other seditionists (like Michael Flynn and Sydney Powell) have been permanently banished, the short punishment for Greene feels perfunctory at best — fair warning that she’s next on the list if she doesn’t behave.

And as of today, not only is she back, but she’s returned to spreading nonsensical lies and even attacking Twitter directly.

Greene’s thread is a foolish way to return to the platform she so obviously relishes. Greene and other extremists like her know all too well that spreading their rhetoric requires having access to high visibility mediums like Twitter, so she’s fighting tooth and nail to keep it, no matter how much she claims to dislike the service and its policies. And now that Twitter has now shown they have no fear of removing people who supported QAnon conspiracy theories, a multi-tweet rant against them for exercising their right as a private company seems like a poor wager. 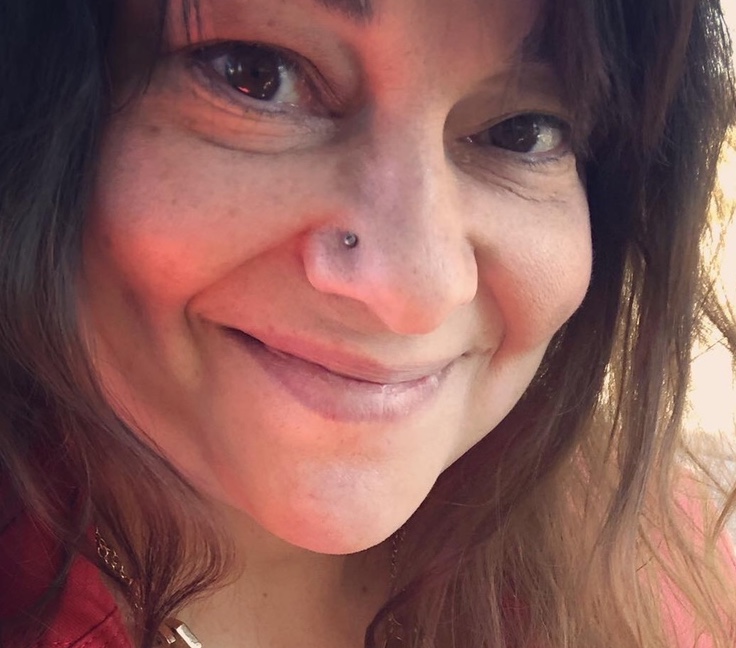