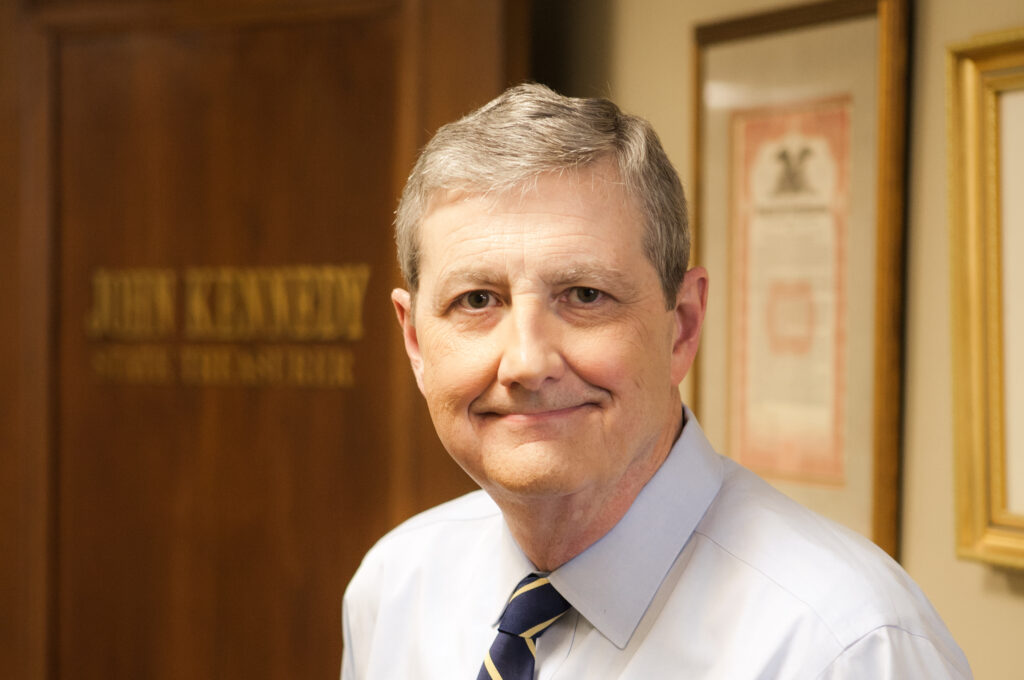 Republican Senator and serial killer lookalike Senator John Kennedy has done it again. Kennedy has been making news lately, and the news he is making is not a good look for the clueless Senator. First, there was his bizarre “call a crackhead” meltdown, and now it appears he is going after Alexandria Ocasio-Cortez.

This all has to do with the Derek Chauvin verdict, which, as you know, was guilty.

Ocasio-Cortez spoke about the verdict and said it isn’t justice and that justice is “a government that does not value military and armaments more than it values health care, education, and housing.”

I found nothing wrong with this statement. But apparently, Senator Kennedy did because this statement caused him to lose his marbles.

Kennedy called the statements “drivel,” and then in a genuinely puzzling statement, he added this: “Wokeristas like the congresswoman, they really believe it. They really do hate cops just because they’re cops.”

What is the not-so-good Senator talking about? I italicized the term “wokeristas” because, frankly, it’s offensive.

I wrote a Palmer Report article a long time ago speaking of how it’s a myth that Democrats hate cops and do not back the blue, and I want to reemphasize that because it’s true. One could argue it is the Republicans who don’t back the blue. Think about it.

The GOP trot out their “cops are good” statements when it’s politically convenient. But where’s their outrage about the officers who were killed because of the Capitol riot? I see no outrage from the GOP on their behalf. I see praise for the insurrectionists but no outrage on behalf of the cops.

Kennedy is one of the weirder Senators, but he should keep his mouth shut about things he cannot possibly understand and maybe try to do his job, which is making life better for the American People.

← The spotlight is on Tucker Carlson, and it’s melting himNo one is willing to say it, but Ron DeSantis is on track to lose reelection in 2022 →
Scroll To Top