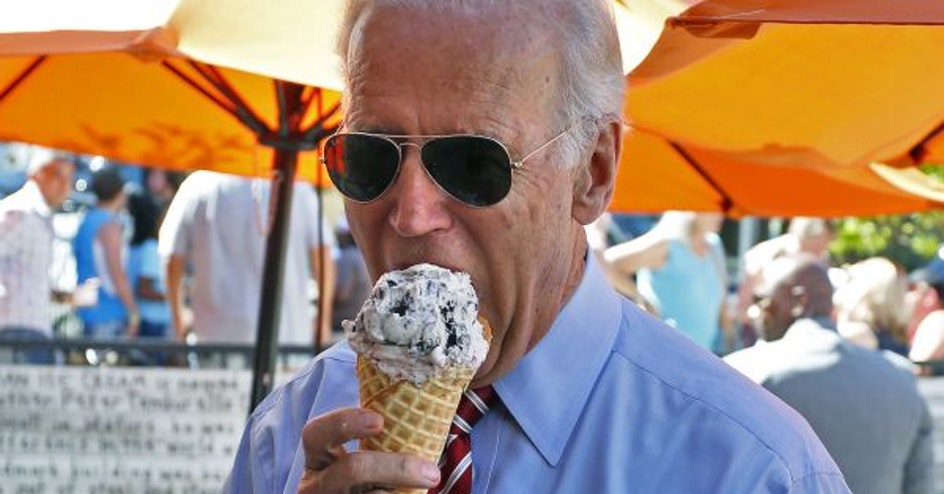 When is it time to give Biden credit. When? Let’s look at the 1st year of Biden’s presidency:

– There was a LOSS of jobs the previous year of 9.4% and then a 6.4% of job creation or over a 15% swing in the positive direction. (In both years we had Covid headaches to deal with).

– Getting 72% of American adults fully vaccinated (and increasing)

– Getting federal judges appointed and confirmed.

– An economy where the unemployment rate has dropped to 3.9%.

The newest statistic to add to the list is that our GDP grew 5.7% this past year, the highest it has grown in 40 years.

You can’t say it isn’t impressive, but we are not saying it enough. So when we start to say the truth often enough, maybe the ‘middle of the road’ folks will get the picture. I know ‘negativity sells’, I know. Clicks matter in the online world, but ‘kitchen table issues’ and ‘pocketbook issues’ matter more to the average American.

As the efforts of the infrastructure bill are felt and more Americans have GOOD paying jobs, the good news should increase. If main-street media won’t report it, then we need to, starting now.