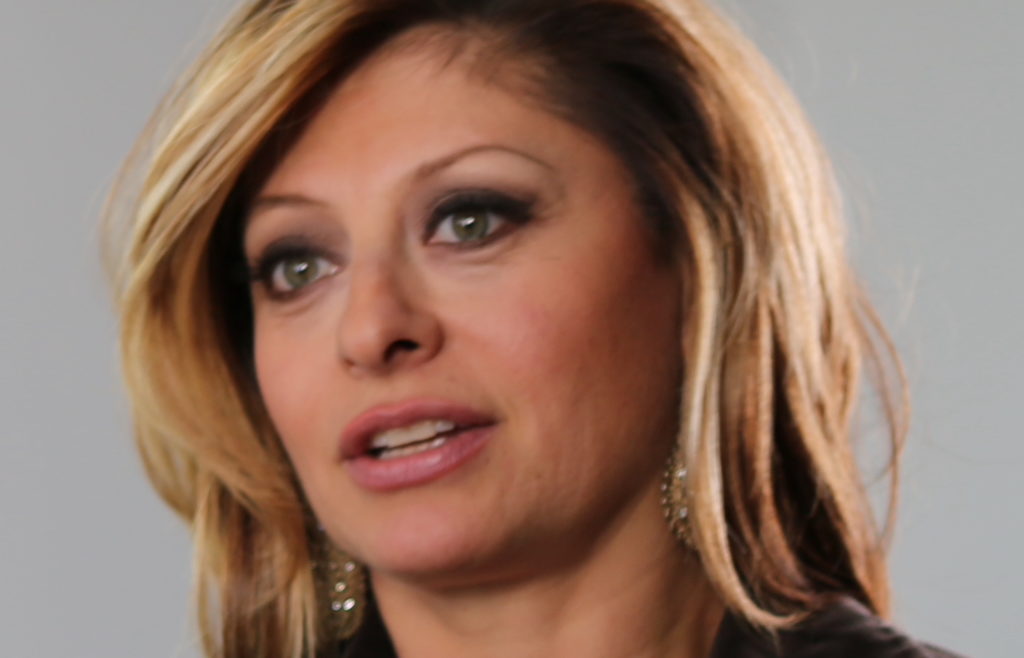 For years we knew Maria Bartiromo for her no-nonsense, just-the-facts reporting on the financial markets. Then when she moved to Fox Business Network from CNBC, she decided to take her cues from the deplorable personalities who headline Fox News’ evening lineup. A reporter and anchor who was once taken seriously and who brought gravitas to her profession has now jumped into the swamp made even swampier by the previous president and his enablers. The notorious Lou Dobbs was once her supervisor, and there’s no doubt that these two characters influence one another.

Bartiromo showed herself to be a devotee and enabler of the preceding president shortly after he became a political figure. She went from serious on-air journalism to far-right political propaganda, frequently giving facile, conspiracy-affirming interviews to corrupt members and associates of the previous administration. With the new Biden administration, some of us hoped that Bartiromo would tone down the rhetoric and stop disseminating disinformation, and that she’d perhaps be relegated to humble obscurity.

Alas, Fox News has rewarded Bartiromo’s antics by elevating her, on a trial basis, to a lead-in slot just before the evening lineup of right-wing infamy that begins with Tucker Carlson. Earlier this month, Bartiromo suggested that the insurrectionists who attacked the Capitol were actually leftists in disguise. This week, she whined on national television to Senator Josh Hawley (R-MO) that she believes Twitter is stealing her followers. The right loves to pretend that they’re being silenced or censored, but the irony is lost on them as they gripe on national television and global platforms. It’s unfortunate that Maria Bartiromo has chosen to go from respected financial analyst to angling for the kind of opprobrium that keeps the likes of Tucker Carlson, Sean Hannity, and Laura Ingraham on the air.

← Kevin McCarthy, please proceedPresident Biden is making the Green New Deal happen by not calling it the “Green New Deal” →
Leave a Comment