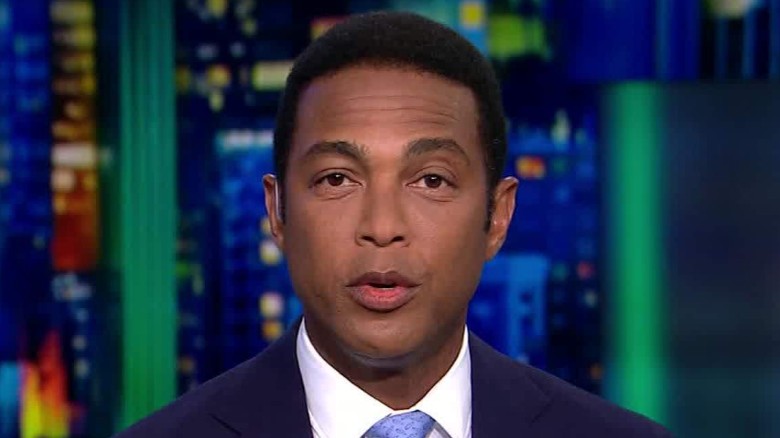 Democrats back the Blue. This was how I started an article I wrote for Palmer Report quite a while ago. I want to start this article the same way because the truth matters.

The GOP has, for years, driven a narrative that Democrats are a bunch of Police hating anarchists. They have peddled this lie, with some success, to their audience.

But this narrative is not and never has been true. Like most of what the GOP says and does, it was nothing more than a disgusting lie.

The GOP, in fact, is using the Police. I submit many of them don’t give a damn about the Police. “The Police” is nothing more than a political talking point to be used when it suits them and then disregarded when it doesn’t.

And we have proof of this in what happened on the day of the deadly January Sixth terrorist attack. Don Lemon had Capitol Officer Michael Fanone on his show Thursday evening for an interview. And what an interview it was.

Officer Fanone (Hero-Capitol Police Officer), who was viciously attacked by screaming MAGAS that day, told Lemon the dishonesty regarding the January Sixth attack is “an assault on every officer that fought to defend the Capitol.”

I feel so much sympathy for Fanone and all the heroic officers there that day. They are being revictimized by the lies of GOP members who are rewriting history. An example would be Rep. Paul Gosar (insurrection supporter-Arizona) accusing the DOJ of “harassing peaceful patriots.”

Kudos to Lemon for a stunning interview. As Democrats, we cannot-we MUST not allow the GOP ever to hijack this narrative again.