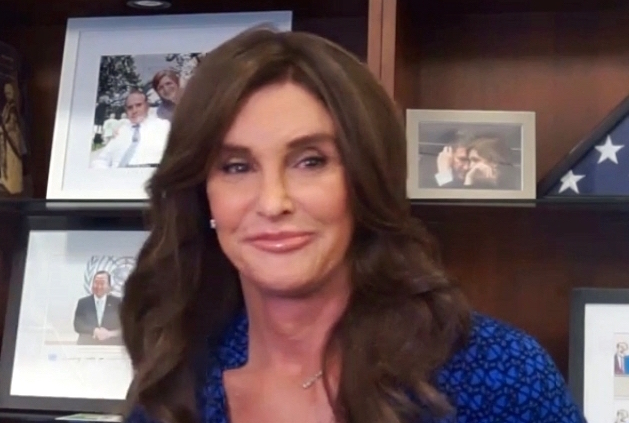 Jenner (no good at this-insurrection party-California) has seemingly been unable to answer a question straightforwardly ever since she launched her joke of a campaign.

And some of her statements have been downright bizarre. Take the one she made about transgender girls. Jenner keeps changing her position on whether these girls should be allowed to compete on girls’ sports teams. The likely reason she keeps doing this is that she has no idea what she would do and wants to give an answer that will make the most Californians like her.

This latest statement of Jenner’s has backfired spectacularly in what I can only describe as a royal screw-up of massive proportions.

“Trans women who are truly trans, who at a very young age, started proper medical treatment, they’ve grown up as girls, they should be able to compete in girls’ sports,” Jenner said.

Jenner then announced that if elected Governor (which will never happen) she would put together a “review board” to determine which girls are indeed Trans and which girls aren’t.

This whole thing was cringe-worthy, and if I didn’t know what an idiot she is, I’d have perhaps felt a bit sorry for the moronic candidate.

Jenner went on to say “some guy” should not be allowed to compete. And she said each girl’s case has to be decided individually.

The good news in this story is that Jenner has no chance to win. She is at 5-6 percent in the polls. Not exactly the news she wants, I am sure.