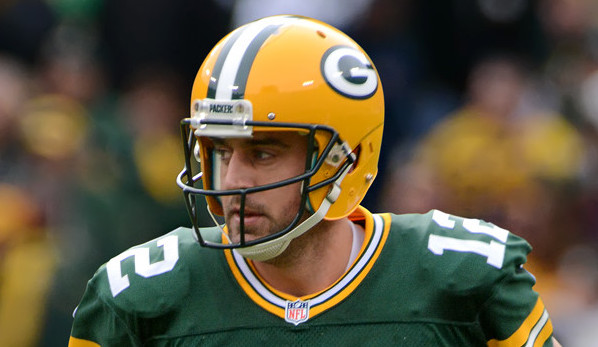 After learning that Aaron Rodgers lied about his vaccination status, Prevea Health ended its partnership with him. Now the FOX NFL Sunday crew has come out to blast Aaron Rodgers over his irresponsible behavior:

The discussion on FOX about the Rodgers situation

Howie: "Possibly putting your teammates in jeopardy is selfish."

Terry: "Let me give Rodgers some advice, it be nice if he came to the Navel academy and learn how to be honest." pic.twitter.com/O9rT6kDNXm

Terry Bradshaw was critical of Green Bay’s resident horse’s behind and called him out for lying about his vaccination status. He said that Aaron should visit the Naval Academy so he could learn how to be honest. Former NFL player Howie Long called out Aaron for not only endangering teammates, coaches, and support staff but also for risking his family by bringing COVID home to them. And Michael Strahan didn’t think too much of Aaron using Martin Luther King Jr. quotes to excuse his actions.

And how has Aaron chosen to respond? Did he take the slightest bit of personal responsibilities for his actions? Oh, Hell no. He’s busily complaining about being the target “of the woke mob” and how cancel culture is being mean to him and misrepresenting his views. Aaron also was going on about how he did his own research and used ivermectin. Of course, his male bovine excrement about masks and vaccines was quickly shot down by actual medical experts.

What Aaron fails to realize is that being a star athlete comes with responsibilities. One of those is to set a good example for his fans – especially his younger ones. Lying about being vaccinated and putting his teammates and family in danger is not setting a good example. If Green Bay had the intestinal fortitude, they’d kick Aaron to the curb tomorrow for his dishonesty and show the planet that they put a higher premium on honesty and setting a good example for others than winning games.

← Josh Hawley is having a no good very bad horrible weekHere’s the thing as we approach Donald Trump’s indictment in New York and Georgia →
Posting....
Scroll To Top