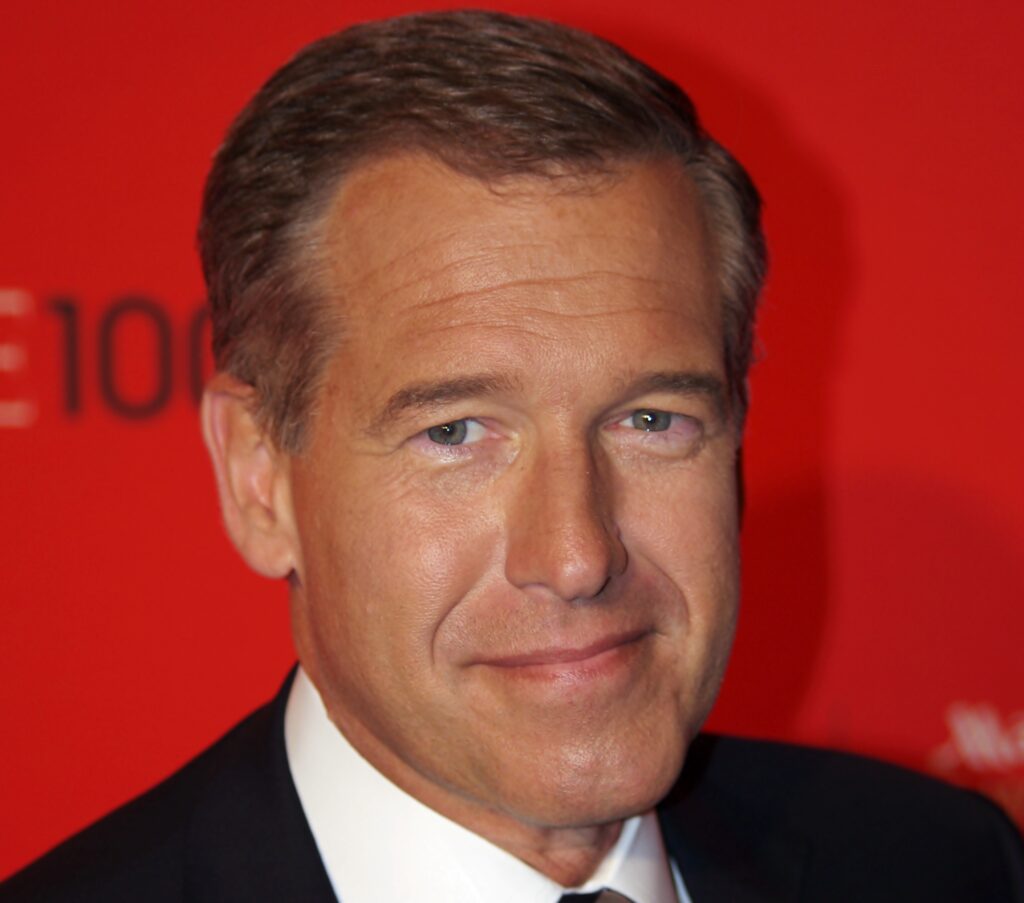 All the cable networks have seen dips in their ratings this year. Many have reacted to that in all the wrong ways, trying to “both sides it” and losing even more viewers. But there are at least a few high-quality pundits. And now we are saying goodbye to one of them.

Brian Williams on Tuesday announced he would be leaving MSNBC in December. He is taking the next few months to be with his family. I’m sorry to see him go. Williams is second to none with his snarky sense of humor. He also has a cool head and tends to tell it like it is. I’ve been a fan for a long time and will miss him.

And the question begs an answer: who will replace him? This could go one of several ways. The cable network could reshuffle EVERYONE, although I doubt they will do that. They could leave the hour empty of news and run “Dateline,” or run a repeat of a show from earlier in the evening, which I hope they choose not to do.

They could perhaps bring on one of their other hosts from daytime. Andrea Mitchell, perhaps? Chuck Todd? I’m just kidding! It is doubtful either of those will be picked. But they COULD choose someone else on their network. I would not be surprised.

Or they could look elsewhere. And that is what I hope they do. Williams will be tough to replace. I will not tune in unless it is someone very special. What I REALLY want is MSNBC to bring on Jim Acosta. Think about it MSNBC! Poach him. The man is incredible and deserves more than CNN is giving him.

Who would YOU like to see Williams replaced with? Or do you think he should be replaced at all? Feel free to comment on it! Perhaps you will come up with the winning name!

← Enough with the fictional portrayals of what Merrick Garland is really doingHow Donald Trump can take the entire GOP down →
Posting....
Scroll To Top