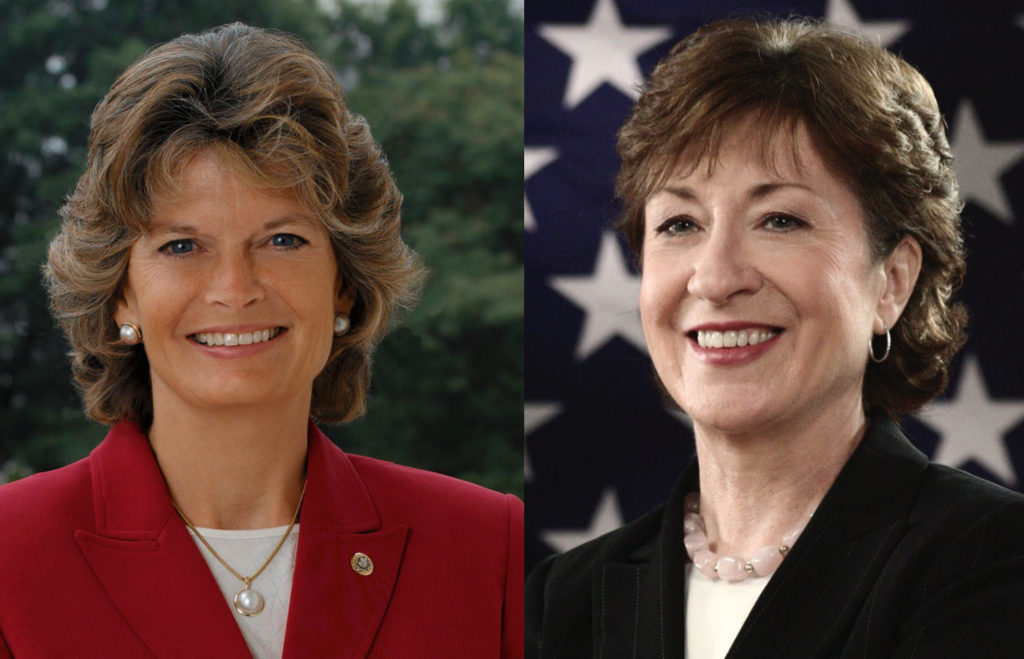 This evening we learned, thanks to Ronan Farrow and Jane Mayer of the New Yorker, that unnamed “Senior Republican staffers” became aware last week that their Supreme Court nominee Brett Kavanaugh had a second accuser named Deborah Ramirez. We also know that in response, the GOP decided to push harder to advance the confirmation process even more quickly, in the hope of confirming him before Ramirez’s accusations could become public. It leads to a crucial question: which Republican Senators knew about this, and when did they know it?

Over the past several days we’ve all seen Senate Judiciary Committee Chairman Chuck Grassley, as well as committee members Orrin Hatch and Lindsey Graham, publicly try to push Dr. Christine Blasey Ford into testifying as soon as humanly possible. They were demanding she testify on Monday. When she said she couldn’t make it there before Thursday, they then demanded that she testify on Wednesday.

While this was going on, Palmer Report pointed out that the Republicans were so afraid of the Kavanaugh nomination imminently slipping away, they were literally afraid to give Ford one more day; we just didn’t know specifically why. Now we do. Certain Republican Senators knew about Ramirez, and they knew she could go public at any minute, and they were racing against time. So here’s the question. Did the entire GOP Senate know about Ramirez, or were certain GOP Senators like Grassley and Hatch trying to keep this information from potential “no” votes in their own party, such as Susan Collins and Lisa Murkowski?

We already know that Grassley and Hatch are going to vote “yes” no matter what. These are deplorable people who should be expelled from the Senate for this behavior. But when it comes to Kavanaugh, their votes don’t matter. The only votes that matter are those of Collins, Murkowski, Jeff Flake, and Bob Corker – the four GOP Senators who have been considered to be some degree of “undecided” on Kavanaugh all along. If these GOP swing voters knew about the Deborah Ramirez accusations and conspired with their party to bury it, we deserve to know. And if the rest of the GOP was conspiring to keep the Ramirez accusations from the GOP swing voters, we deserve to know that as well.