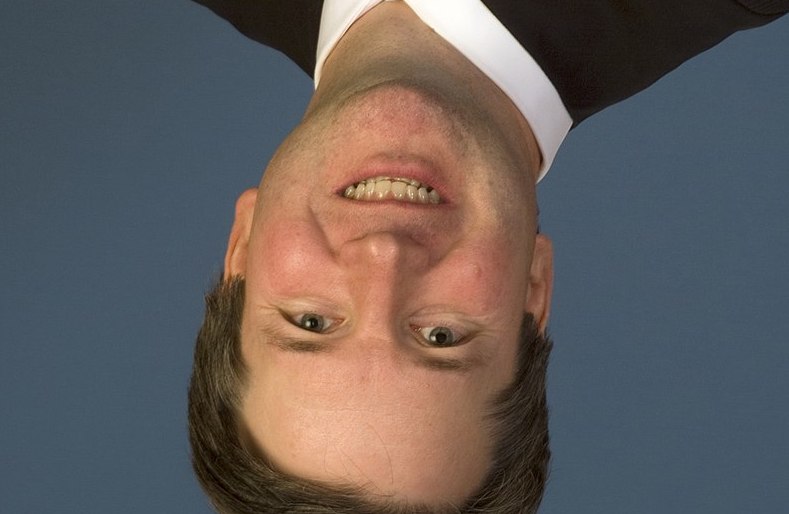 When it comes to any political tenure, no matter how brief, the will of the American people ought to count for something. So the theory goes, or ought to go, in a democracy. When that political tenure is for life, and is as quintessentially relevant to that democracy as an appointment for Justice to the United States Supreme Court, the will of the people ought to be indispensable.

For the first time in the thirteen year history of the NBC News/Wall Street Journal poll, a SCOTUS nominee has fallen “below water.” According to the poll, thirty-eight percent oppose and thirty-four percent support Brett Kavanaugh’s appointment to the Supreme Court, with twenty-eight percent having no opinion. In an election close to voting time, that four point drop would be nearly fatal for Kavanaugh. In an appointment decided by a majority of doddering, humorless, Republican, ethically bankrupt white boys on the Senate Judiciary Committee, well, take a wild guess which way they are likely to vote.

The popular downward shift to periscope depth of Kavanaugh comes courtesy of the recent allegation by Dr Christine Blasey Ford that Kavanaugh tried to rape her while both were in high school. The evidence supporting Dr Ford’s allegation is deeply compelling, so much so that the dirty old men in charge of the Judiciary Committee want the whole thing to go away quickly, without recourse to investigation by the FBI, as you might expect. No one is more eager to have the whole thing disappear than Kavanaugh himself, who disingenuously pledged to be ready to appear Monday at the hearing, sans FBI investigation. Let’s face it, a man so eager to clear his name would look more like someone who wanted the FBI to look into it, and less like Boris Spassky hoping Bobby Fischer doesn’t show up. But then everybody knows how innocent people behave, and Kavanaugh ain’t it.