Following up on Bill Palmer’s original story, I am looking into the Dr. Ronny Jackson story a little deeper. There was always a quiet undertone about him, and while his secrets were kept fairly well hidden, it was reportedly a common open secret in the White House. While there’s no proof President Obama was aware of it, Obama didn’t offer him to run the VA like Trump did, and he was merely employing him as a doctor. Now that the secrets have been blown wide open since Trump didn’t spend one second vetting Jackson to become VA chief, it’s all become public.

Just like Donny’s quack personal doctor Harold Bornstein (does anyone really believe that moron was Trump’s primary care doctor?) who said Trump was the healthiest person on earth, now we know why Dr. Ronny also lied. I sort of feel bad for Jackson, because as an active duty member of the Navy, he’s likely going to lose a lot, with a serious likelihood he’ll lose his commission, get demoted or even get a dishonorable discharge, potentially court-martialed for conduct unbecoming an officer and more. The open secret of him being ‘The Candyman’ will be a really serious charge. Both the Navy and the AMA may take umbrage with his medical practices and suspend or even revoke his medical license.

Dr. Ronny lied when he came out to discuss Trump’ health. If you were able to see him from the back, you’d have seen Trump’s hand up his butt, controlling what words came out of his mouth. We all knew he lied. When he said Donny could live to be 200 years old, and weighed far less than we all knew, it was clear that had Trump’s sludge all over it. Those words were all clearly dictated by Trump, and he simply accepted to do Trump’s bidding, and walked out to the podium and lied. When everyone first heard the nonsense, we didn’t know exactly why. Now we do. Like Trump always does, he used, destroyed and consumed someone else to further his regime.

We don’t know how bad Trump’s real medical and mental condition is, but we do know he’s truly one case of Diet Coke and a bucket or two of KFC from a stroke or coronary, and one trigger point from forcing him into full blown psychopathic meltdown. The obvious “Malignant Narcissistic Disorder” Trump clearly displays every day is getting worse. Devolving into a psychotic break could affect the entire world. When he loses the ability to control himself, there’s no telling what he’ll do. We should all be very worried. The simple proof is Trump is already so mentally ill, he demanded a doctor lie about his physical and mental health. If you are curious, here’s a very intense paper you might try to digest. There are many similarities to things we’ve all seen in Trump’s behavior. 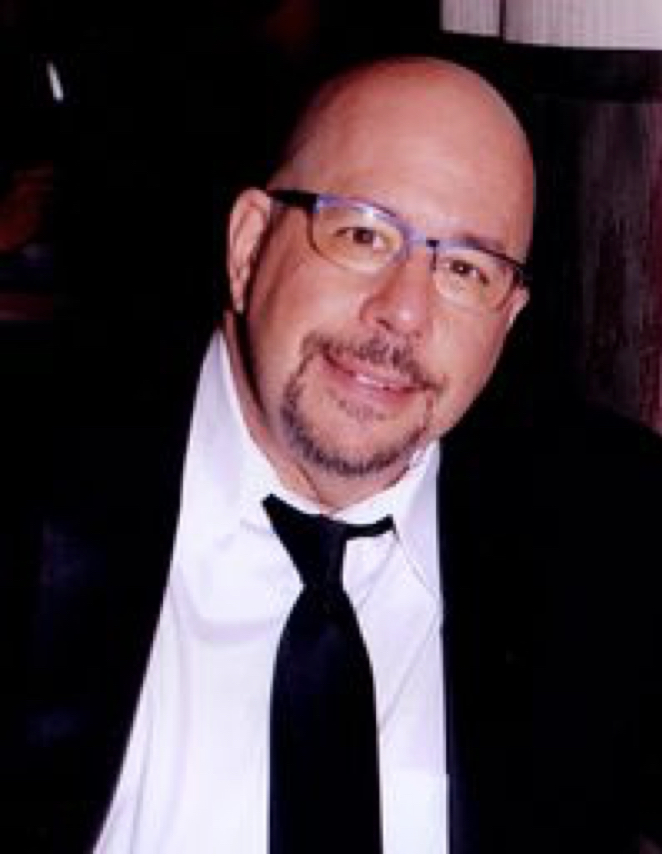