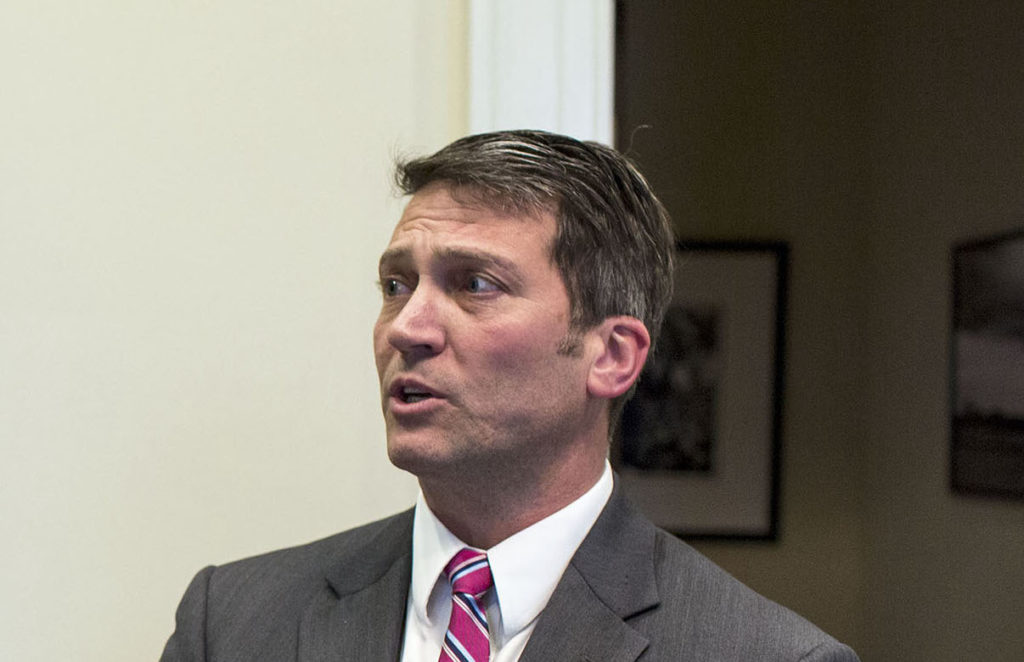 U.S. Navy Rear Admiral Ronny Jackson served as physician to President Donald J. Trump for several years and issued medical reports about Trump that obviously were made out of whole cloth. It turns out, we might have some insights into the materials that Trump held over Jackson. According to a CNN exclusive, the Department of Defense report from its inspector general found:

Jackson made “sexual and denigrating” comments about a female subordinate, violated the policy for drinking alcohol while on a presidential trip and took prescription-strength sleeping medication that prompted concerns from his colleagues about his ability to provide proper care.

The report is scathing. Jackson, who is now a member of the House of Representatives, said the report was politically motivated and “resurrected” old allegations against him because he refused to “turn my back on President (Donald) Trump.”

We have wondered what caused so many to continue to stoop so low in light of Trump’s misconduct and misdeeds, but the picture gets clearer. Just as Trump used the National Enquirer to capture and kill stories and hurt enemies, we see that he had leverage over Jackson that likely impugned his impartiality. We will continue to see others being exposed in similar fashion.