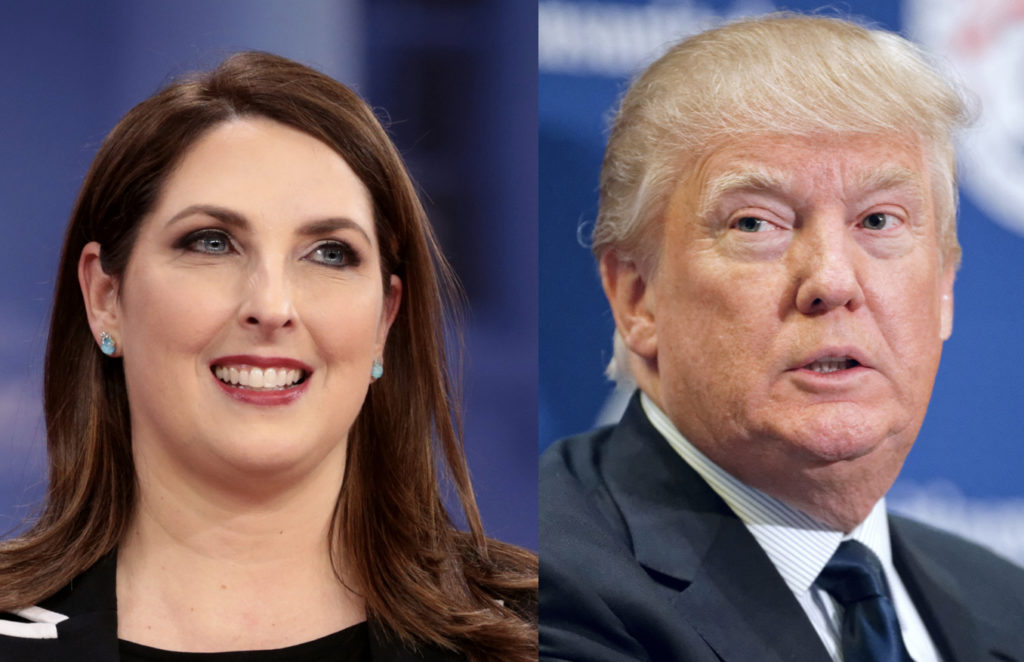 The chair of the National Republican (insurrection) Committee is a lady named Ronna McDaniel. You might be aware of her. You may have seen a few of her tweets, primarily consisting of angry rants and typical GOP garbage. But this week, McDaniel said something that is worth noting, although what she said came much too late.

McDaniel acknowledged that Joe Biden won the Presidency and is actually the President. Call Ripley’s Believe It or Not! A GOP member said something that makes sense! This type of thing just does not happen every day.

“Yeah, he’s the president,” McDaniel admitted grudgingly. “It sucks,” she added. I say — for you, it might suck, Ronna. For us, it’s fantastic — as it is for this great country.

It is somewhat surprising she said this — although it should have been said back in November of 2020. It sure took her long enough.

But Ronna being Ronna, she could not resist adding a little red meat to satisfy her howling group of reptilian deplorables: “There were lots of problems with the election. It needs to be looked at.”

I say voter rights legislation needs to be passed to allow for every vote to be counted. McDaniel is currently getting lots of outraged Maga mutants, tweeting their indignation at her for daring to admit the truth about who is the real President.

I suppose it won’t be long now until Cheeto Benito (one of my favorites — thanks, Palmer Report reader!) Trump tries to cancel her. Judging by the intelligence of MAGA, lack thereof, he just might succeed.

← How Joe Biden finally got the upper hand on Louis DeJoyDonald Trump’s allies give away that they know he’s toast →
Posting....
Scroll To Top