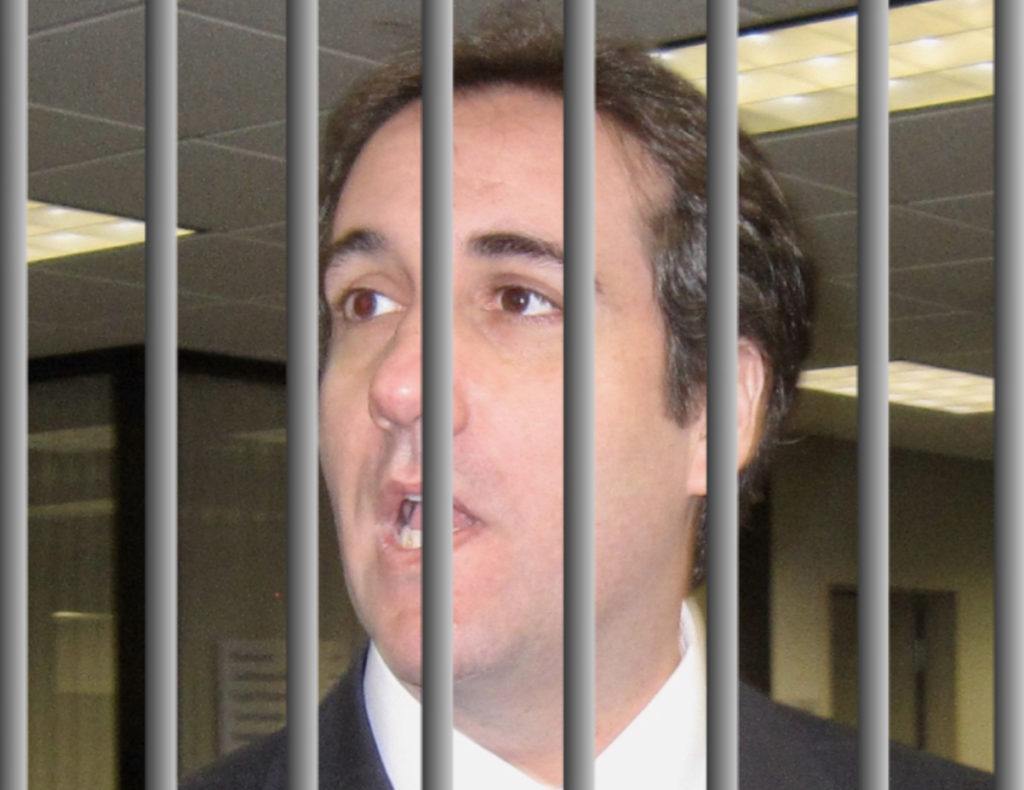 “President” Donald J. Trump is in Argentina, sitting alone, tapping his fingers, and frowning. He has good reason. After a lousy, entirely bad week for him, we now have word that late on Friday, Michael Cohen, Trump’s former personal attorney and fixer and keeper of secrets beyond imagination, filed his Sentencing Memorandum with the Southern District of New York.

Defense lawyers draft sentencing memos, and so the words are carefully crafted, with the intent that the information provided will result in the client receiving the minimum possible prison sentence. In the memo, which refers to Trump as “Client 1,” Cohen through his lawyers writes about the false statements:

Michael’s false statements to Congress likewise sprung regrettably from Michael’s effort, as a loyal ally and then champion of Client-1, to support and advance Client-1’s political messaging. At the time that he was requested to appear before the Senate Select Committee on Intelligence and House Permanent Select Committee on Intelligence, Michael was serving as personal attorney to the President, and followed daily the political messages that both Client-1 and his staff and supporters repeatedly and forcefully broadcast.

Furthermore, in the weeks during which his then-counsel prepared his written response to the Congressional Committees, Michael remained in close and regular contact with White House based-staff and legal counsel to Client-1.

What the last paragraph does not directly state, but alludes to, is that both White House staff and legal counsel to Trump were fully aware of what Cohen was preparing to submit to Congress. It also suggests that they may have been involved assisting Cohen in drafting such responses. The carefully crafted response raises many interesting questions about how involved the White House and Trump’s attorneys were in the process but does not make the connection that Cohen was directed to lie or directed what to say.

If other evidence in Special Counsel Robert Mueller’s possession were to connect any dots showing that Trump and/or his White House advisers influenced Cohen’s false testimony, many people will be facing some difficult legal issues. The week of the weak president continues to get worse, and it is no wonder that while others are smiling at the G20, Trump seems distracted.