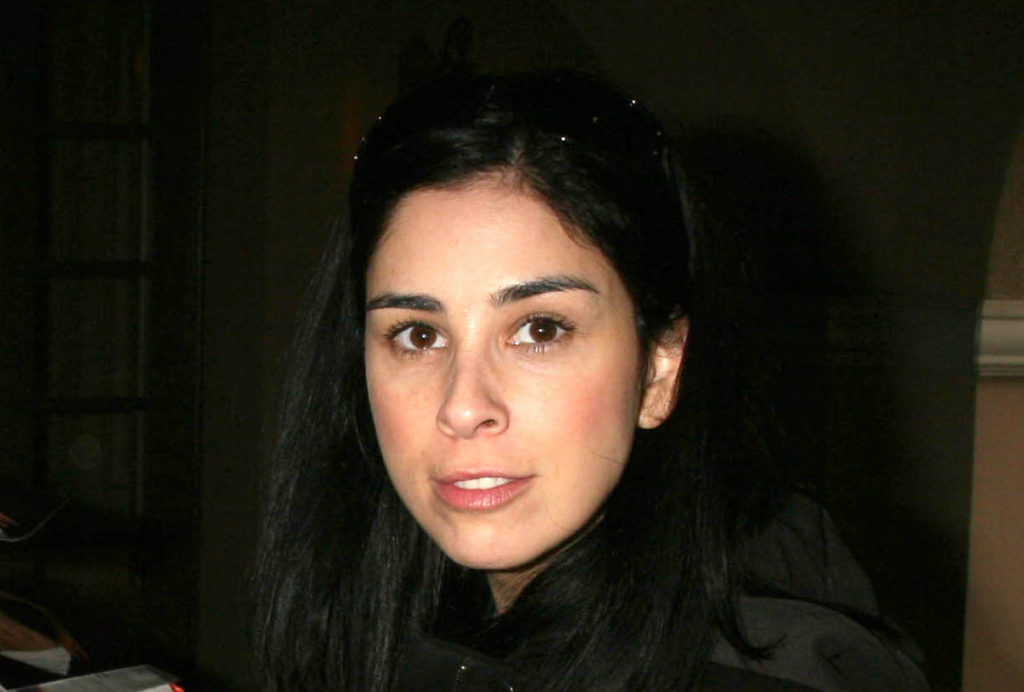 This week we saw a white supremacist mass shooting in El Paso as a result of Donald Trump’s rhetoric, even as Trump supporter Cesar Sayoc was sentenced to prison this week for having mailed bombs to Trump’s political opponents. Now we’re being reminded that Donald Trump is merely the tip of the proverbial sword when it comes to hate speech and violent rhetoric.

Comedian, actress and activist Sarah Silverman tweeted these words last night, setting off all kinds of alarms in the process: “This is Adam Fannin of the Stedfast Baptist Church in Florida and he is going to get me killed.” She included a video of Fannin calling her a “God-hating whore” among other offensive things, while attacking her for being Jewish, and saying “I hope that God breaks her teeth out and she dies.”

We can’t find a direct connection between Adam Fannin and Donald Trump, but they’re cut from the same cloth. Both men routinely target minority and ethnic groups with rhetoric that’s bigoted, stereotype-laden, and violence-themed. Both men hide behind a phony perversion of Christianity while doing so. And of course both men are extraordinarily dangerous to the physical safety of other people.

The law tends to be rather specific when it comes to what kind of verbal rhetoric actually counts as a criminal call to violence, but the Feds need to look into this incident. Sarah Silverman is absolutely correct: this whackjob Adam Fannin is indeed trying to get her killed.