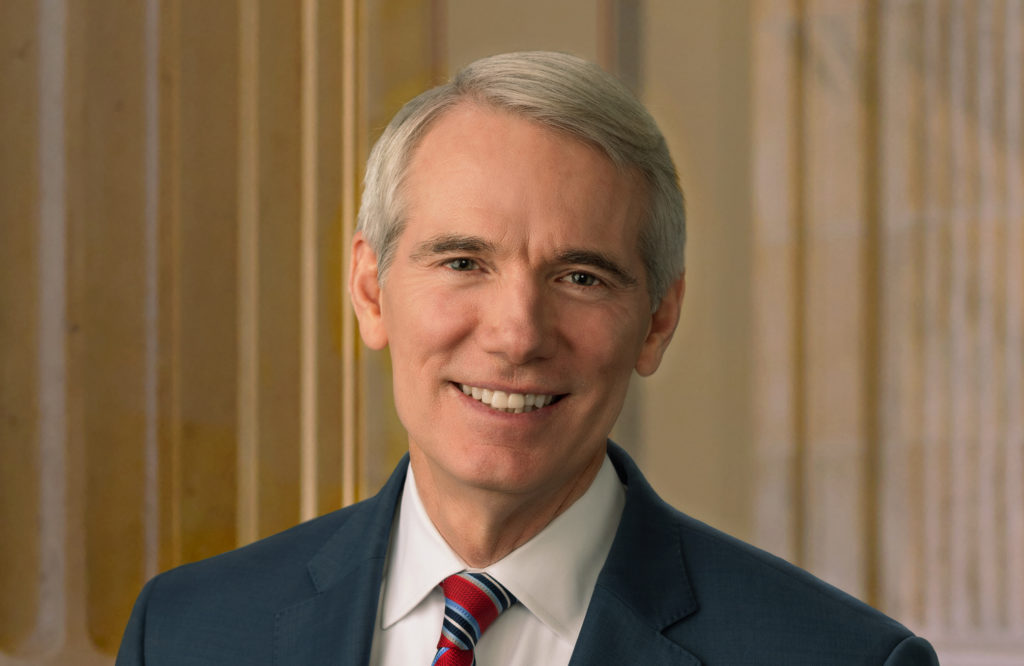 And so it begins. GOP Senator Rob Portman abruptly announces he’s not running in 2022. He’s citing silly reasons. But the obvious reason is that no matter which way he votes on impeachment, he’ll have trouble getting reelected. It’s a no-win scenario for every Senate Republican.

If Portman votes to convict Trump, the far right vote won’t turn out for him, and he may even lose a primary challenge. If Portman votes to acquit Trump, he’ll lose votes in the middle. Either way he would have had a hard time in 2022. We’ll likely see more GOP Senators “retiring” like this in the wake of impeachment.

America is better off if the republicans convict Trump. But even if the republicans acquit him, the mere fact that we’re forcing a vote will make it easier for Democrats to win in 2022 and 2024. And Trump will be in prison by 2024 even if he’s not convicted and disqualified.

This doesn’t mean we automatically get Portman’s Ohio seat. In fact Ohio has been trending Republican, so winning it won’t be easy no matter who the candidates are. And the GOP candidate in 2022 will be someone who didn’t have to vote on impeachment and therefore won’t have lost votes over it. We’ll still have to work hard to flip that seat. But at least the GOP has now lost the incumbency advantage in that race.

So does this mean Portman will vote to convict, since he’s not running again anyway? Tough to say. When GOP Senators retire, they usually become lobbyists for right wing think tanks. Their final votes in office end up being whatever the think tank wants. In this case that could go either way.

But convicting Trump is not the only goal of this impeachment trial. Since the odds of conviction are somewhat dicey one could even argue it’s not even the main goal. If the GOP acquits him, it doesn’t mean he and they have magically won. Acquittal would be a major loss for the GOP – and there’s no saving Trump anyway.

← Manufactured right wing outrage is more out of control than everAmerica’s most dangerous opponent: the Religious Right →
Leave a Comment