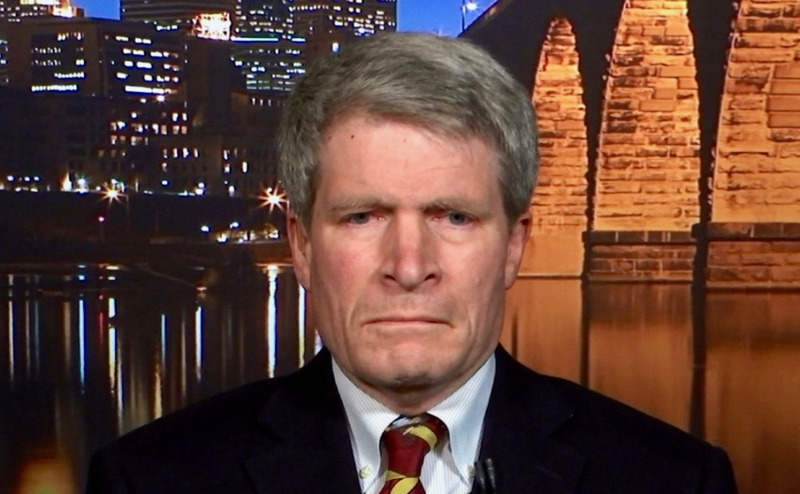 Donald Trump had the military use tear gas against peaceful protesters outside the White House on Monday night, just so he could pose for a photo op outside a church where he wasn’t welcome. Although he’s faced widespread criticism for the psychotic stunt, most Republicans in office have remained silent.

"I'm not going to critique other people's performances."

That's all he did during all eight years of @BarackObama
What a wimp.
It's time to vote @senatemajldr and the rest of these losers out!https://t.co/zzHwbwctQg

www.palmerreport.com
1678
SHARES
Facebook ShareTwitter ShareEmail this articlePrint Article
LinkedinGoogleWhatsappPinterestRedditStumbleuponBufferTumblrPocketLine
← Donald Trump just got some ugly news out of the Indiana primaryYou had your chance →
Leave a Comment