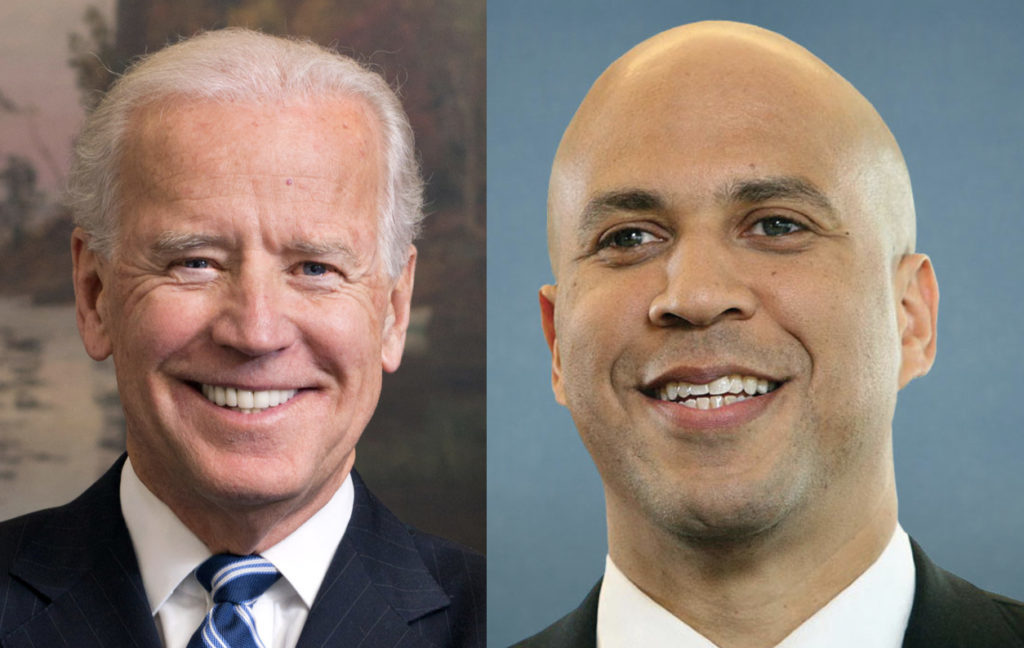 Last night, the Democratic debate had a fairly clear winner in Elizabeth Warren – but that was at least partially because most of the heavyweights were slotted for night two. Tonight was a different story. Joe Biden and Kamala Harris faced off yet again, even as Cory Booker and at least one other low-polling candidate managed to make major gains. Here are tonight’s winners and losers.

Winner: Cory Booker. It’s never been clear why the widely-beloved Booker has been polling so poorly during this presidential race. Tonight, Booker finally got his big chance. He came off as smart, passionate, warm, and presidential. He didn’t have a perfect night, but this was huge turning point for him. His low poll numbers will likely triple this week. But he’ll still climb no higher than fifth or sixth place for now, so he has work to do.

Winner: Joe Biden. This may only be because Biden had such a poor debate last time. But once Biden got past a halting start tonight, he managed to hit his stride during the second half of the debate. Biden righted the ship tonight. His sinking poll numbers should partially rebound, and his hold on first place will remain intact, for now.

Honorable mention: Andrew Yang. Yeah, we’re surprised at this one. There has never been any question about Yang’s intellect. The question has been whether he could translate it to political and social issues. In the first debate, he seemed out of place. Tonight, he impressed. He’ll still be polling near zero percent after this debate, but credit where it’s due.

Loser: Bill de Blasio. He got a lot of stage time, yet he did little with it beyond annoying people. It was difficult to figure out what he was even talking about when he was going head to head with Biden.

Winner: Elizabeth Warren. Because there was no definitive single winner tonight, the media will spend the rest of the week talking about how Warren won the first debate. But she’ll need to luck her way into a debate with Biden and Harris next time in the random draw. For now she’s unfairly stuck hitting home runs on the minor league stage.