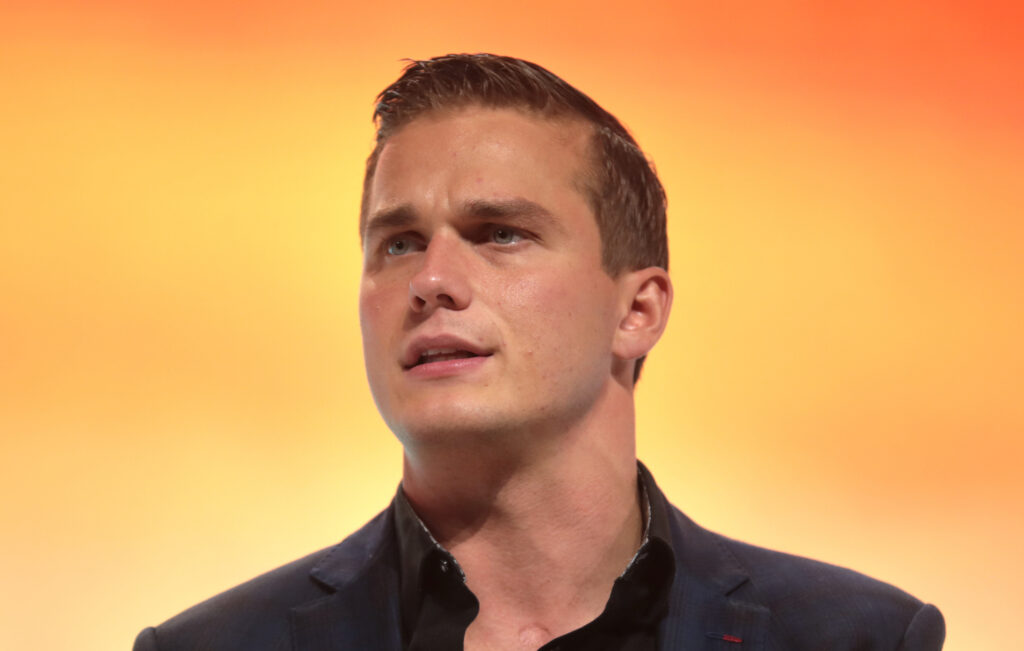 Today a video recording surfaced of a man, alleged to be Madison Cawthorn, naked in bed and seemingly engaging in or simulating a sex act with another man (we’re not going to link to it, for obvious reasons). Moments later Cawthorn tweeted this, suggesting that the video really is of him, and attempting to downplay it: “A new hit against me just dropped. Years ago, in this video, I was being crass with a friend, trying to be funny. We were acting foolish, and joking. That’s it. I’m NOT backing down. I told you there would be a drip drip campaign. Blackmail won’t win. We will.”

These leaks have to be coming from the Republicans or the right wing. Liberals couldn’t care less about Cawthorn’s sexual orientation or consensual sex life. Nor would liberals have any particular motivation to finish off Cawthorn’s career like this; the fact that an extremist insurrectionist like him is still in the Republican Congress probably just helps the Democrats with mainstream voters in the midterms.

To use his word, Cawthorn is acknowledging that this is an attempt at “blackmail.” If so, the Republicans are playing a risky game here. It’s possible that these kinds of escalating leaks about him, instead of scaring him into silence, will cause him to decide he has nothing to lose – and reveal everything he knows about his own party.

← Changing the subjectReaping the whirlwind →