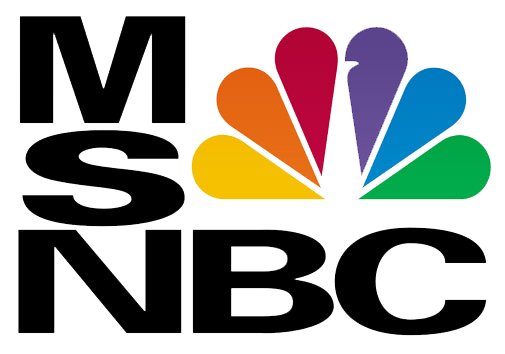 MSNBC just had its ugliest five day stretch in the network’s quarter-century history. Host Chris Hayes falsely characterized a non-credible allegation against Joe Biden, which led to Biden going on Morning Joe and refuting the whole thing. Even after the Associated Press confirmed that the accuser was fundamentally changing her story, MSBNC still spent the weekend obsessively hammering away at the story as if it were a real scandal. Meanwhile, MSNBC’s audience began loudly rebelling against MSNBC across social media for its journalistic malpractice.

Now MSNBC chairman Andy Lack is suddenly resigning. NBC is officially saying that this is due to a larger restructuring. But these kinds of “restructuring” moves in the corporate world are often orchestrated as cover for getting rid of a specific executive without making it look like a controversial ouster.

Given the timing, it’s difficult to imagine that Lack’s abrupt departure is mere coincidence. We’re coming off a week in which large chunks of Chris Hayes’ own audience are calling for his resignation, the names of other MSNBC hosts like Ali Velshi have been trending amid backlash, and MSNBC figures like Andrea Mitchell have been getting severely “ratioed” with negative replies on Twitter.

It was fairly clear that certain MSNBC hosts felt confident in breathlessly hyping the phony Biden scandal – even as it was completely falling apart – because they felt that it was what the MSNBC bosses wanted them to do. Now that the entire thing has blown up in MSNBC’s face, and its audience is outraged, that “boss” is suddenly resigning. Again, NBC will continue to paint this as being mere coincidence. But let’s see if there’s a shift in on-air tone today at MSNBC, now that the debacle appears to have cost the network’s chairman his job.

← This is disgusting, even for Donald TrumpNo one is safe →
Posting....
Scroll To Top