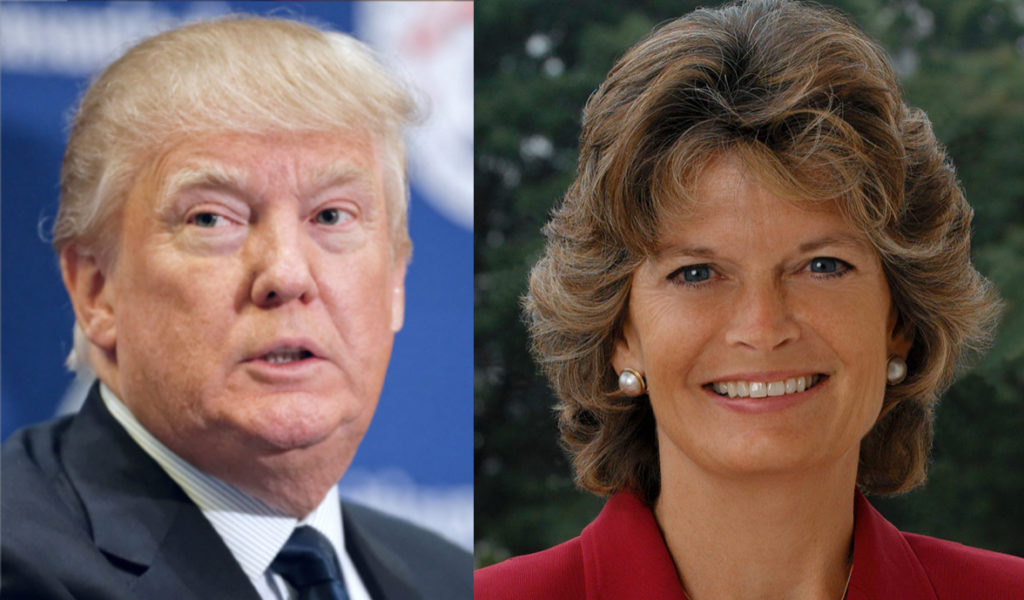 When Republican Senator Mitt Romney voted to convict and remove Donald Trump, his rationale was clear enough. He’s more popular in his home state than Trump is, he doesn’t have to seek reelection for a few more years anyway, and his prior statements make clear that he despises Trump. So why not vote to convict a guilty man?

But all above criteria also apply to Republican Senator Lisa Murkowski. So why didn’t she also vote to convict Trump? Now we have our unfortunate answer. She posted this tweet, which pretty much says all that needs to be said:

That’s right, Senate Majority Leader Mitch McConnell’s wife Elaine Chao has just steered $20 million to Lisa Murkowski’s home state of Alaska – just a few days after Murkowski fell in line and voted with McConnell to acquit Donald Trump. This is bribery at its worst. To give you an idea of just how negative the reaction to Murkowski has been, her tweet got about five hundred likes, and about seven thousand negative comments. We should all remember this when Murkowski faces a Democratic challenger for her Senate seat in 2022.