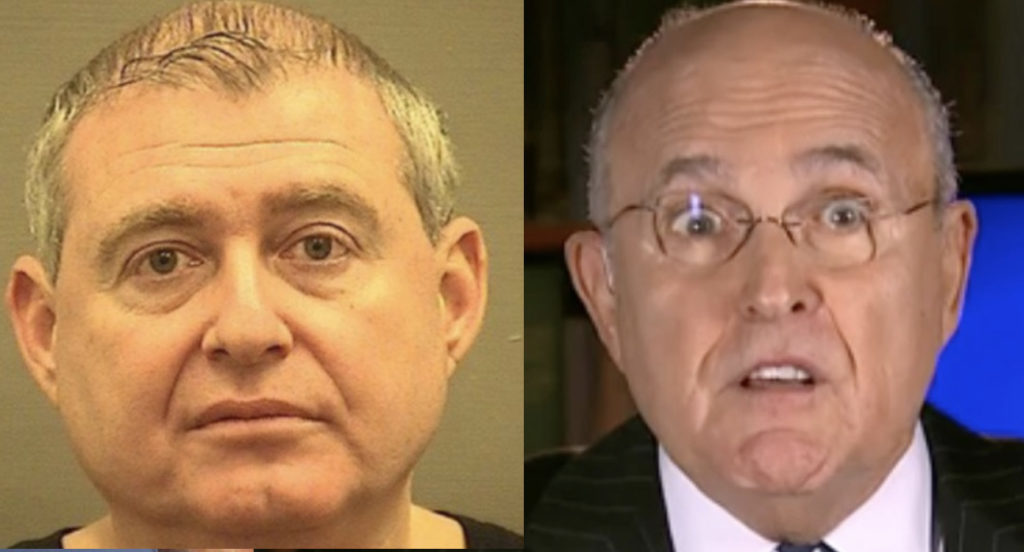 When Rudy Giuliani associates Lev Parnas and Igor Fruman were indicted on charges related to the Trump-Ukraine scandal, Parnas rather quickly came out against Giuliani and Donald Trump, while Fruman remained silent. But in the end it was Fruman who quietly cut a plea deal, while Parnas curiously insisted on going to trial.

Parnas must have held some hope that he could convince a jury to acquit him. But today Parnas was found guilty on six felony counts. This means he’s going to prison. It’s too late for him to get any leniency by simply agreeing to plead guilty, as Fruman did. At this point the only way Parnas can avoid serious prison time is if he now cuts a cooperating plea deal and gives up bigger fish.

We’ll see how far Parnas ends up being willing to go in order to try to stay out of prison. He may not be willing to spill the beans on his international ties. But he could far more easily just give up Rudy Giuliani – and in these situations the path of least resistance usually ends up being what eventually happens. Rudy now has yet another reason not to sleep at night.