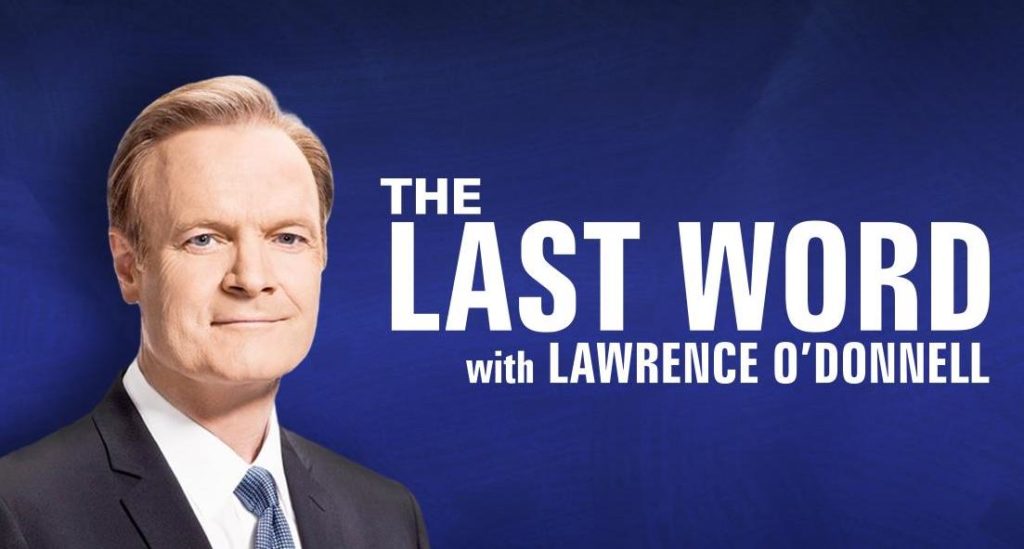 When Donald Trump first started talking about reopening the country for business by Easter, it set off a combination of outrage and fear. How could he do something so recklessly irresponsible? At the time, Palmer Report stressed that there was actually no way for Trump to reopen the nation, because he’s not the one who closed anything. Tonight, MSNBC host Lawrence O’Donnell expanded upon this.

Lawrence O’Donnell nailed it tonight when he pointed out that not only does Trump have no power or ability to reopen anything by Easter (or ever), numerous Republican Governors are actually helping to shut things down. For instance, the Republican Governor of Idaho just shut his state down for the next three weeks. So much for Trump waving a magic wand by Easter.