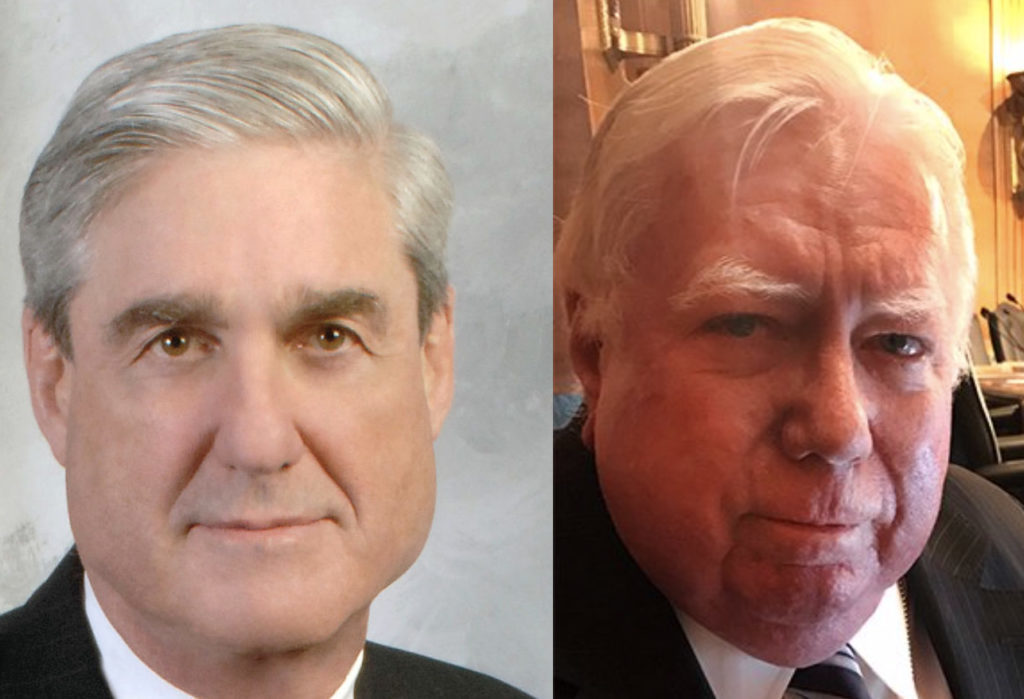 In the past week Jerome Corsi has gone from announcing he was negotiating a plea deal with Special Counsel Robert Mueller, to then attacking Mueller on Twitter, to then announcing he wasn’t signing the plea deal, to inexplicably giving a copy of his own draft indictment to the media. Now Corsi is rolling out his new legal defense strategy, to the sound of widespread laughter.

Here’s what Jerome Corsi announced this afternoon: “I have retained attorney Larry Klayman to assist David Gray in my defense. In a memo to my attorneys, I have instructed Klayman and Gray to file with Acting AG Whitaker a criminal complaint against Mueller’s Special Counsel and the DOJ for prosecutorial misconduct in my case.” This is a clear sign that Corsi will lose.

Klayman is, to put it politely, a “stunt” lawyer who nearly always loses the absurd cases he takes on. He once sued to have President Obama deported. He’s that guy. He’s not someone you hire to be your criminal defense attorney, unless you’re simply looking to make noise on your way to prison. Further, this strategy is a non-starter. Filing a criminal complaint with Whitaker about Mueller is simply gibberish. The responses to Corsi’s tweet were generally aimed at making fun of his self destructiveness.

Yes, it’s possible that Jerome Corsi thinks he’s going to be magically pardoned by Donald Trump, and that it’s somehow going to fix everything for him. But, as Palmer Report has been explaining from the start, that’s not really how pardons work. Trump would face stiff legal opposition if he tried to pardon an alleged co-conspirator, and even if he pulled it off, Corsi could then face state level charges that Trump definitely can’t pardon. It seems more likely that Corsi has simply gone round the bend and has no idea what he’s doing at this point.