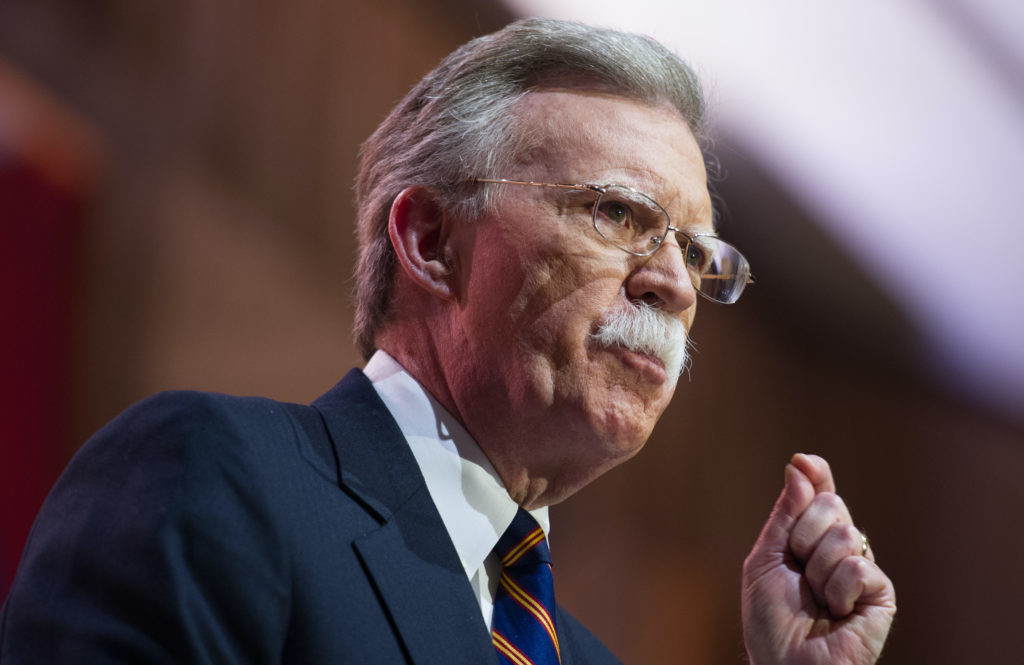 John Bolton’s entire career has consisted of screwing over America in one way or another. So it was no surprise that when he had a chance to be a hero by testifying against Donald Trump, he instead waited because he wanted to cash in on his book. Of course his book surely would have sold a lot better if he’d testified when he was supposed to, but no one ever accused this guy of being good with strategy.

That brings us to this week, when John Bolton tried to score points in the court of public opinion by pointing out that he’s not going to vote for Donald Trump. That’s great, except Bolton says he’s not voting for Joe Biden either; instead he’s voting third party. This means Bolton is shirking his patriotic duty to vote Trump out, because he thinks he’s too good to do the right thing and vote for Biden.

John Bolton is getting widely slammed for this, as he should be. He’s a traitor. Here’s the thing, though. There are some liberals and progressives who agree that Donald Trump is a deranged criminal, but they’re also planning to vote third party instead of voting for Biden. These folks are just as big of traitors as John Bolton.