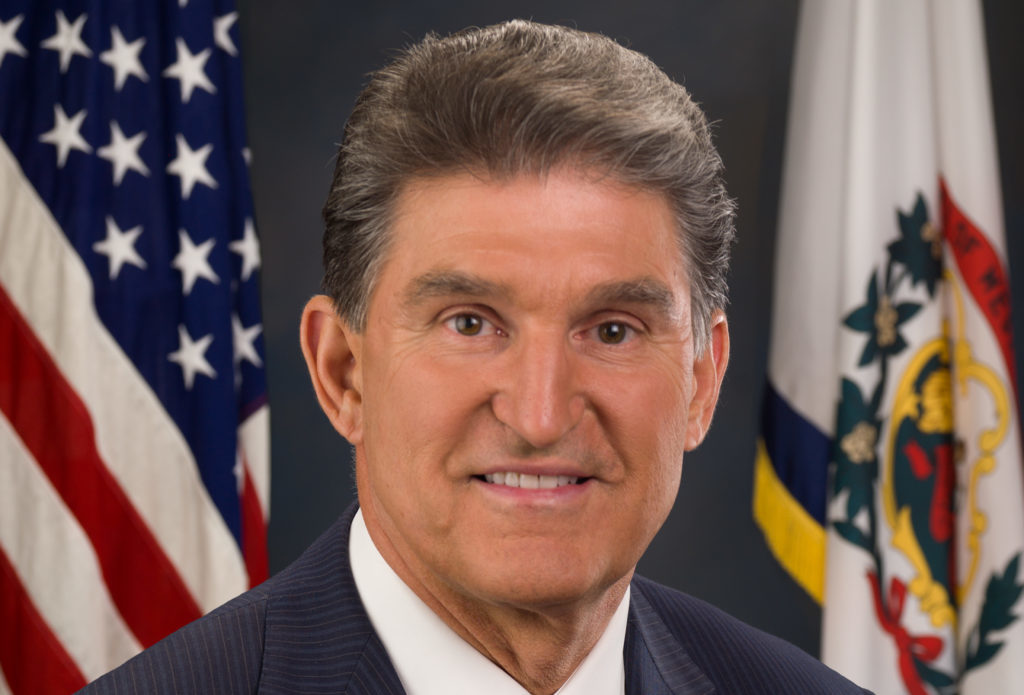 For one thing, it’s worth pointing out the self fulfilling prophecy at play here. If you keep falsely accusing a guy of doing a certain thing, sooner or later he’s going to go ahead and do it, because he figures he’s already been punished for doing it anyway. It’s a reminder that pundits do real harm when they make claims that simply aren’t true. But there’s more to this of course, because Neera Tanden (accurately) criticized Manchin’s pharmaceutical CEO daughter, and Manchin surely saw this as something personal.

If the mainstream media had done a proper job of covering the fact that Tanden called out Manchin’s daughter, then maybe Manchin couldn’t have gotten away with pretending that his opposition to Tanden had something to do with her mean tweets about Republicans. But while the pundits and the media certainly screwed us all on this one, the damage is now done, and there’s no getting around the fact that Manchin has now crossed a line that he never previously crossed. In the end, Manchin is responsible for his actions.

The problem is that we’re stuck with him. No really, we are. If a progressive were to succeed in primarying him from the left in 2024, that progressive would then have a 100% chance of losing the general election. The result would be that Manchin would be replaced by a far right extremist insurrectionist Republican along the lines of Ted Cruz. So we’d be trading a guy in Manchin who votes with us most of the time, for a Republican who would vote against us every single time.

Also, this narrative of “if Manchin is going to vote against us, we should just push him into becoming a Republican” is a suicidal one. If Manchin really did change his party affiliation mid stream, the Democrats would lose control of the Senate. It would be a nightmare.

Instead, there are two ways in which we can constructively deal with Joe Manchin. The first is to pressure him – within the constraints of reality. If Manchin is momentarily drunk on the power that he had to kill the nomination of someone who criticized his daughter, then he needs to be reminded that he doesn’t have the power to just magically keep doing that. In politics, every action has a reaction, and every unilateral move tends to deplete that politician’s leverage going forward.

The media usually paints it as the opposite, by insisting that this or that politician just does whatever he or she wants and just magically “keeps getting away with it all” – but in reality nothing works that way. Manchin just used up his one space on the bingo card, so to speak. President Biden had to publicly be nice to Manchin about this one, because Biden needs to keep working with Manchin going forward. But if Manchin pulls this same crap again next time, Biden is going to be anything but nice to him.

That’s where our role comes in. The very worst thing we can do is to start assigning Joe Manchin magical powers. He is not in control of the Senate. He can not just keep voting however he wants. Nothing works that way in politics. But if we start insisting that Manchin has evil magic powers, just so we can justify how much outrage we feel toward him, then that’ll become a self fulfilling prophecy, and Manchin’s power might grow.

The correct approach is for us to acknowledge the reality that Manchin can’t just keep doing this, and apply overwhelming pressure to him accordingly. That backfires if we start with the nonsensical rhetoric about primarying him from the left, or about how we’d rather just let the Republican Party have the seat, because Manchin knows that’s idiot talk and he’ll just laugh it off. We have to pressure him in real world ways, such as threatening to make sure there are ugly headlines about him every single day, which is something that a fence sitter like him never wants.

I said there was a second constructive way to deal with Joe Manchin. The only reason he has any power at all right now is that he’s the 50th Democratic Senator. If we work hard in the 2022 midterms and flip a seat or two in swing states like Wisconsin, then Manchin will become the 51st or 52nd Democratic Senator, and he’ll become irrelevant.

← FBI Director Chris Wray just struck down the biggest Republican conspiracy theoriesMarjorie Taylor Greene whines like a baby as it all goes wrong for her →
Posting....
Scroll To Top