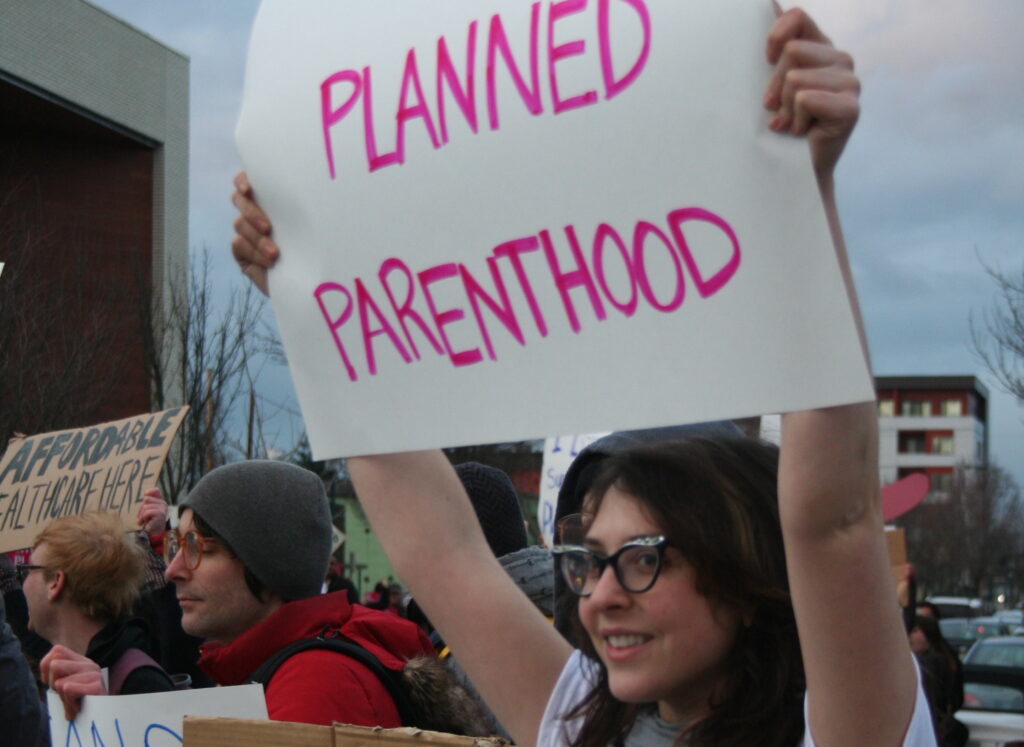 Earlier this month, Arkansas passed a law banning abortion “in all cases except to save the life of the mother in a medical emergency,” calling for fines of up to $100,000 and jail time of up to ten years. This is one of several draconian state laws passed over the last few years aimed at overturning Roe v. Wade that pose a serious threat to women’s health and dignity. Last Sunday, Republican Governor Asa Hutchinson finally admitted that he knows the law, which is set to take effect in August, is unconstitutional.

According to a newly released report from Planned Parenthood, the race by many states to enact such hostile anti-abortion legislation is far from over. Indeed, legislators in 29 states that hold anti-abortion majorities are now tripping over themselves to strip women of their rights by putting a new set of bills on the fast track.

As disturbing as these restrictions are, the strategy to achieve them is even more diabolical. The report warns that “[i]t’s no coincidence that the same politicians attacking reproductive rights are also pushing anti-voter bills and anti-LGBTQ+ bills, policies that are rooted in white supremacy.” Although such politicians gained more state legislator seats in the 2020 election, they feel driven to “first dismantle democracy and protect their own power and privilege” to accomplish their goals.

The United States is facing many pressing issues, from dealing with the pandemic’s health and economic impacts to combating ugly racism and shameful governmental assaults on voting rights. While abortion may not be grabbing top headlines at the moment in crowded news cycles, the threat against women’s reproductive rights is real and growing at a frightening pace. Women deserve better than what these misogynistic state legislators are trying to pull—and so does America. After coming so far, we can’t afford to let our guard down.