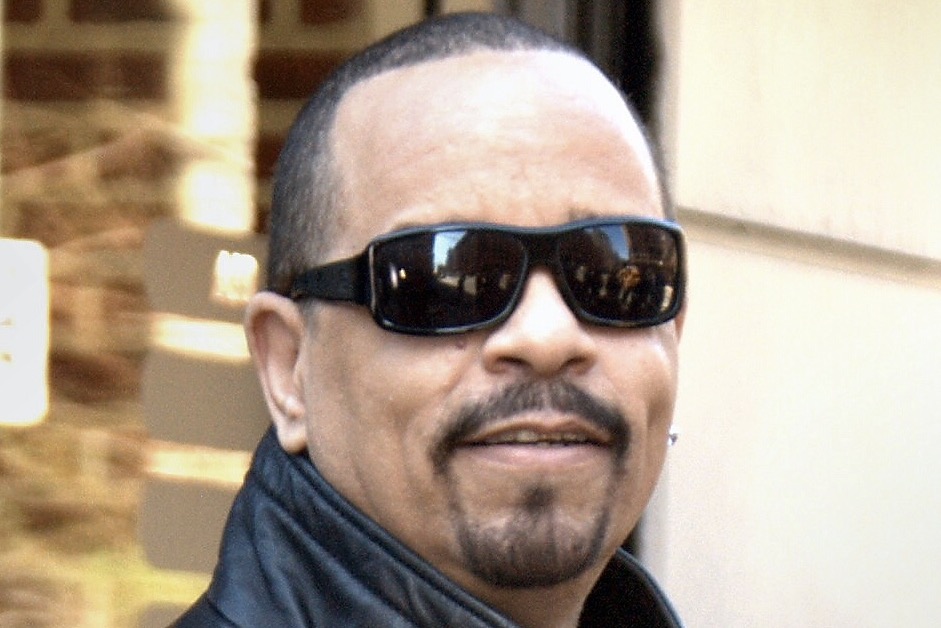 Donald Trump continues to become more deranged and violent as his 2020 election prospects continue to fade. As the situation in Minneapolis got worse on Thursday night, he decided to begin yelling around at one in the morning about how the protesters were “THUGS” and then threatened to send in the military to kill everyone because “when the looting starts, the shooting starts.”

Suffice it to say that rapper, actor, and activist Ice-T was less than thrilled with Donald Trump’s antics: